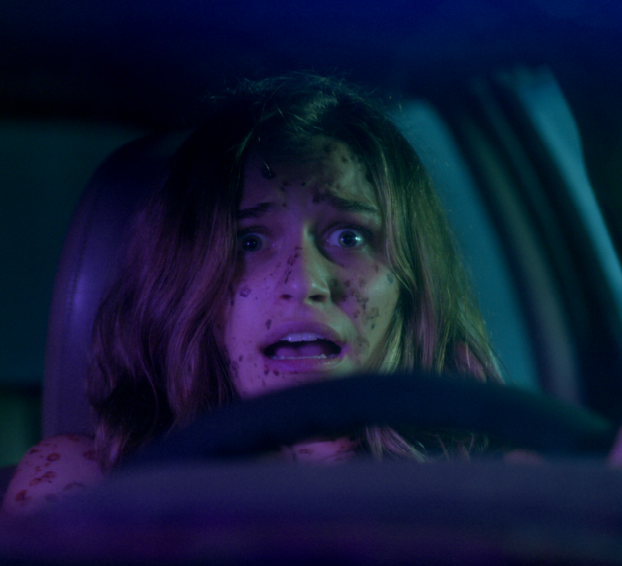 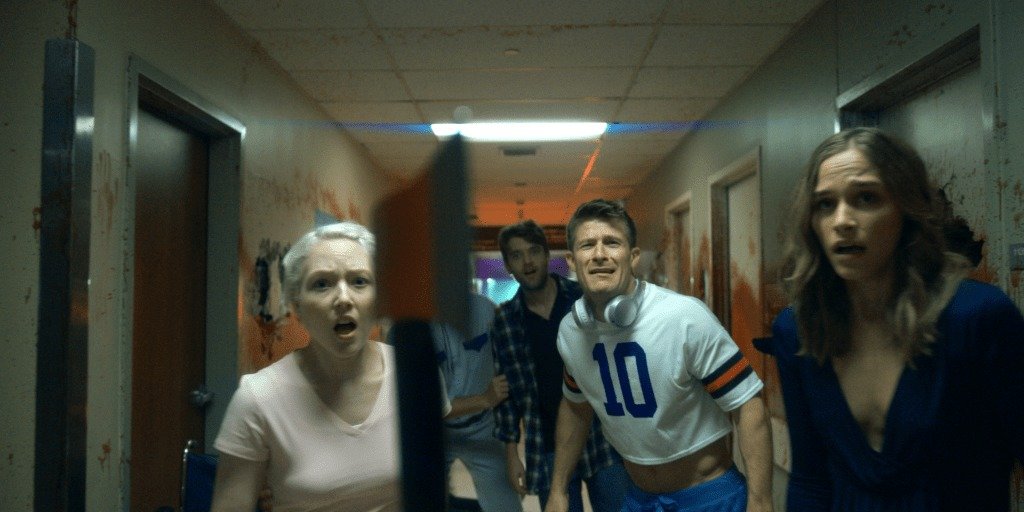 A relay race of the most horrifically hilarious meta proportions sees 7 of the most talented upcoming directors in horror comedy passing the baton between each-other and 7 horror tropes, where the only sure thing is mobile phones don't work and help is always a minute too late.

Chad Buckley spends his days at his struggling video store RAD CHAD'S HORROR EMPORIUM, arguing with his only regular customer Sam. When an unsuspecting applicant for a vacant cashier position shows up, Chad takes it upon himself to teach the newbie the rules of horror. During Chad's tour(de force) of horror tropes, the candidate begin's to suspect that maybe Rad Chad didn't get all this killer knowledge just from watching movies...

Featuring the directorial debut of Noah Segan (LOOPER, KNIVES OUT) and Baron Vaughn (Mystery Science Theatre 3000), as well as gut busting shorts from Emily Hagins (the criminally underrated MY SUCKY TEEN ROMANCE),  Chris McInroy (DEATH METAL, WE SUMMONED A DEMON), and Anthony Cousins (last years THE BLOODY BALLAD OF SQUIRT REYNOLDS) and more(!), SCARE PACKAGE is a relentless roller-coaster ride as bonkers and gory as it delightful, smart and funny. 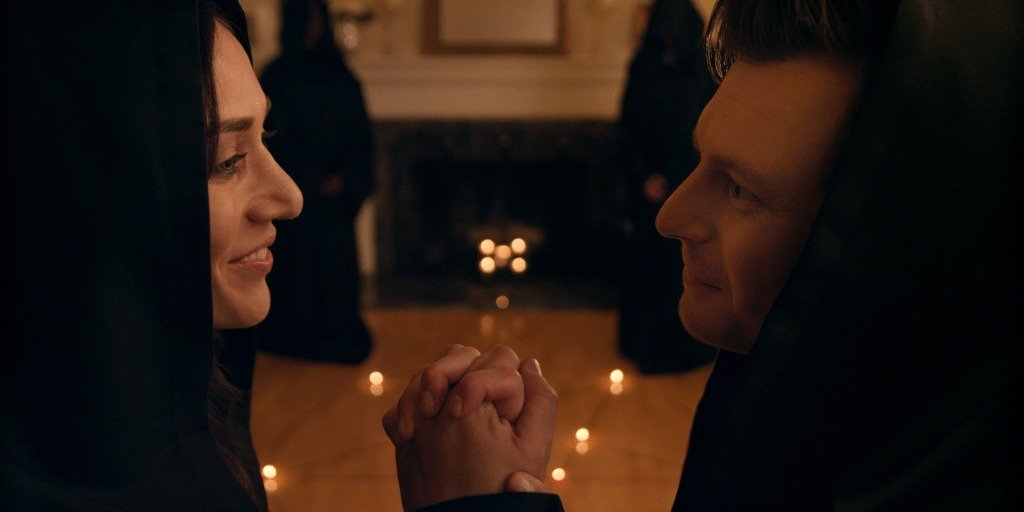 Three young friends sit in a bedroom sharing horror stories when suddenly their evening is interrupted by a strange, old man who knows the most terrifying story of them all, the tale of Ghost Turd. 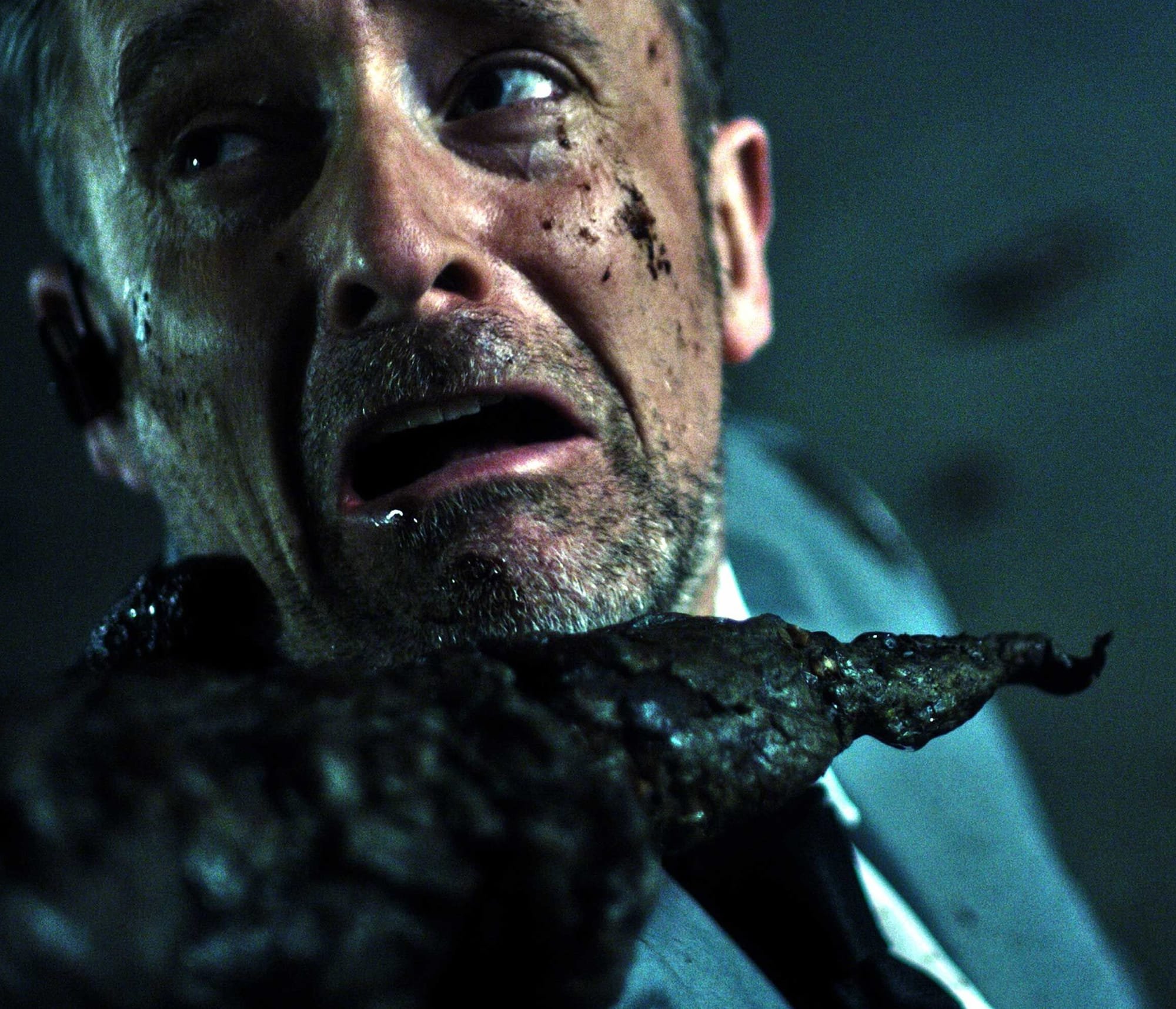 In this fake-trailer homage to 90s b-horror, an evil baker unleashes his army of satanic muffins on the local townspeople. Do you really know The Muffin Man? 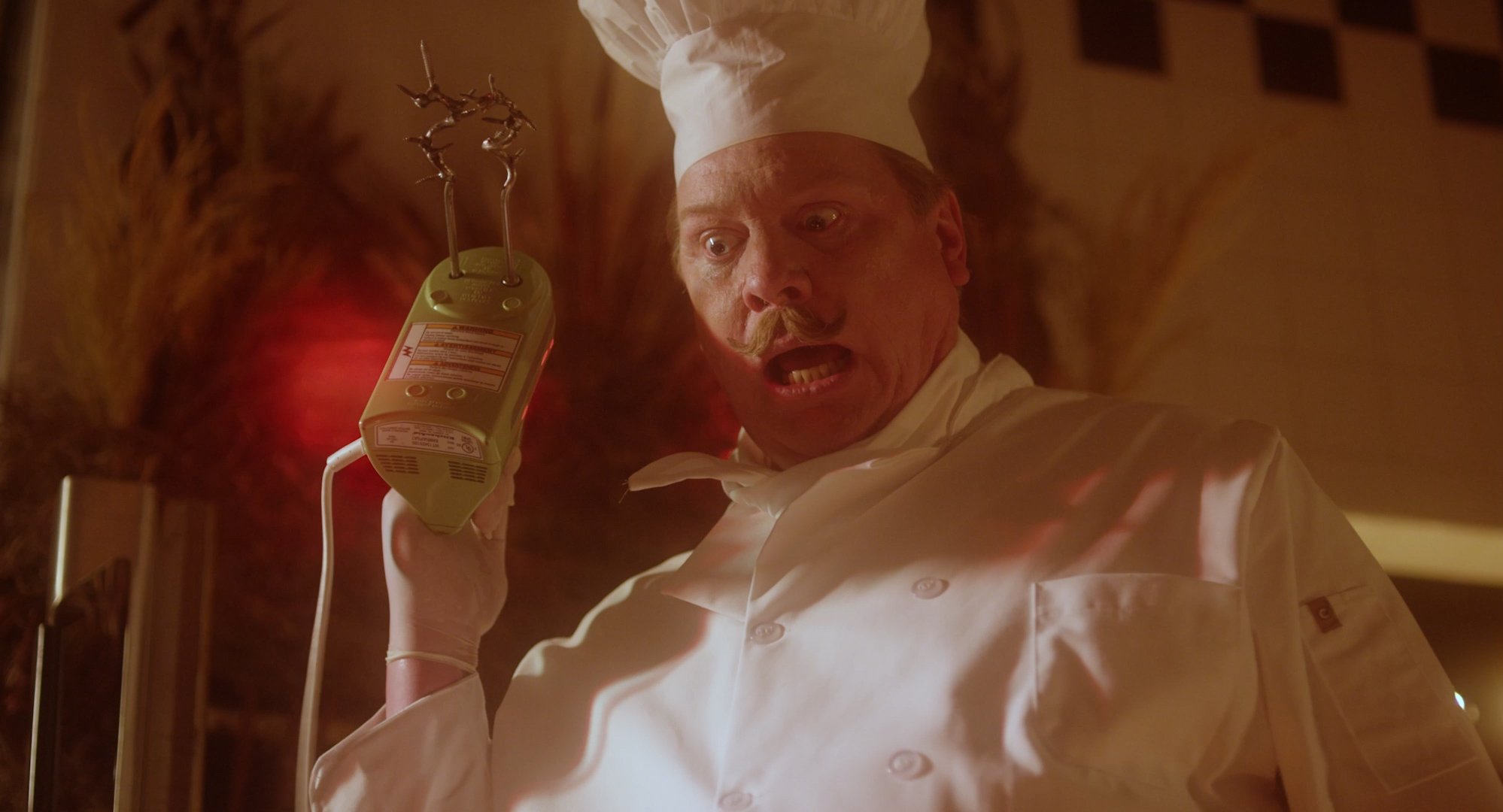