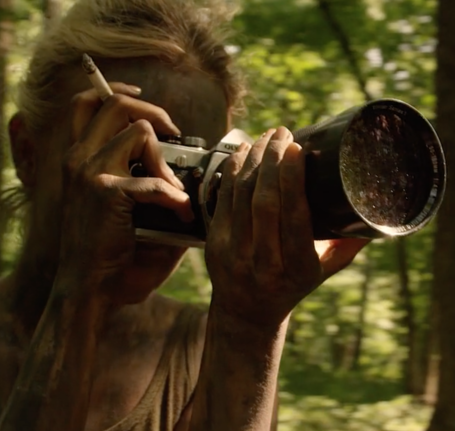 While exploring the desolate Watchatoomy Valley, nature photographer, Harper, stumbles across a sight far less than photogenic. Fleeing the scene of the vile crime, Harper soon finds herself pursued by perpetrators more ruthless than the beasts she's used to filming. But Harper is no helpless waif, and even moreso than a woman scorned, hell hath no fury like a photographer who's shot is ruined.

Taking the exploitation framework into brutally verite territories while avoiding ever being sleazily exploitative, SWING LOW is a gritty and shocking shotgun blast at the #notallmen movement. A testament to resilience that will leave you shaken to your core.

A timid young woman is kidnapped from a Pokemon convention and held captured by strangers who will force her to fight like a gladiator against other prisoners.