TAMMY + THE T-REX: THE GORE CUT 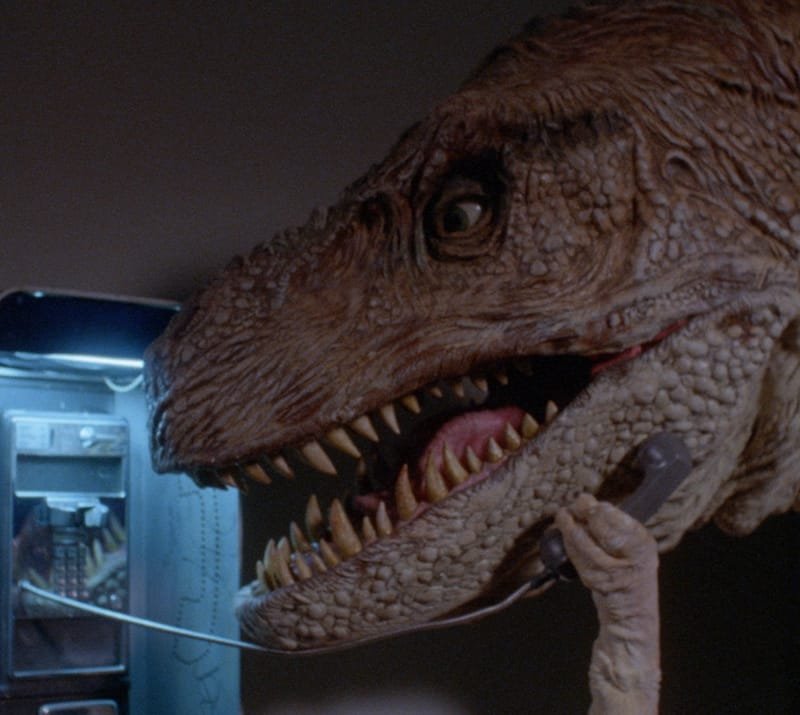 Screening with WE GOT A MONKEYS PAW 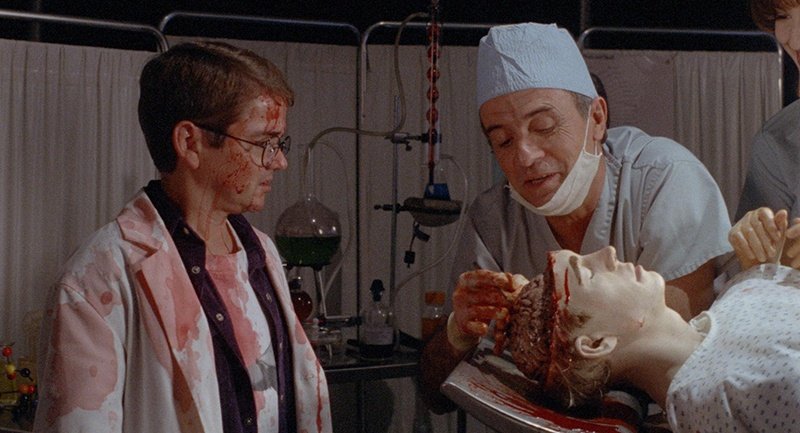 An adventure 65 million 25 years in the making, and undeniably one of the most baffling and insane films ever conceived let alone made; we couldn't be happier to bring TAMMY AND THE T-REX to the UK for the first time ever. The is no more crazy or perfect way to close the festival than with this, your next cult favourite obsession.

Young lovebirds Tammy (the inimitable Denise Richards) and Michael (one of Paul Walker's first roles) have their romance beset by tragedy when Michael is mauled by a lion at the zoo. But why let a coma stop your chances at marriage when you know a world class mad neurosurgeon and have a spare animatronic dinosaur in need of a brain transplant?! High school hijinks and teenage revenge ensue, because if having a 30ft tyrannosaurus body isn't great for snogging face under the bleachers, it sure is good at disembowelling bullies.

What's more crazy is that the original cut of TAMMY, seen here for the first time, was intended to be an all out grand guignol gorefest, but was subsequently re-cut and released as a family friendly romp. So how did we unearth it in all its blood spraying gut spilling glory? Well,  uh,  life finds a way.

This makes TAMMY AND THE T-REX makes a beautiful but deadly addition to Soho Horror Fest 2019. 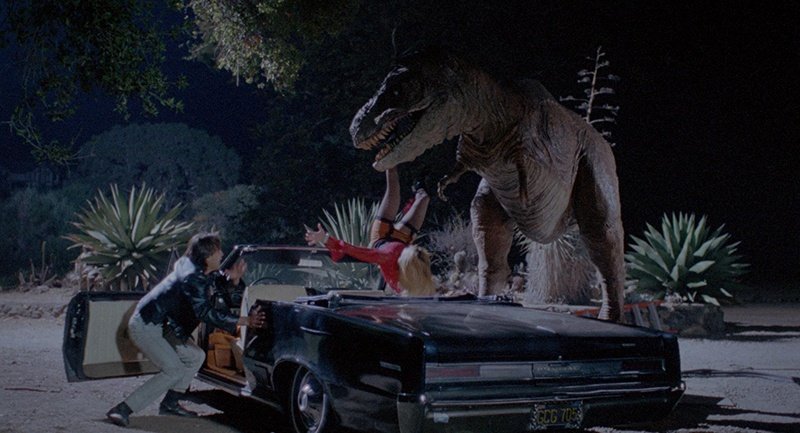 Screening with WE GOT A MONKEYS PAW (European Premiere)

Jakki just wants to study for the night, but her GBF Zack has other, more occult-y, ideas. What could go wrong? Turns out a hell of lot in this zany and adrenaline filled comedy.