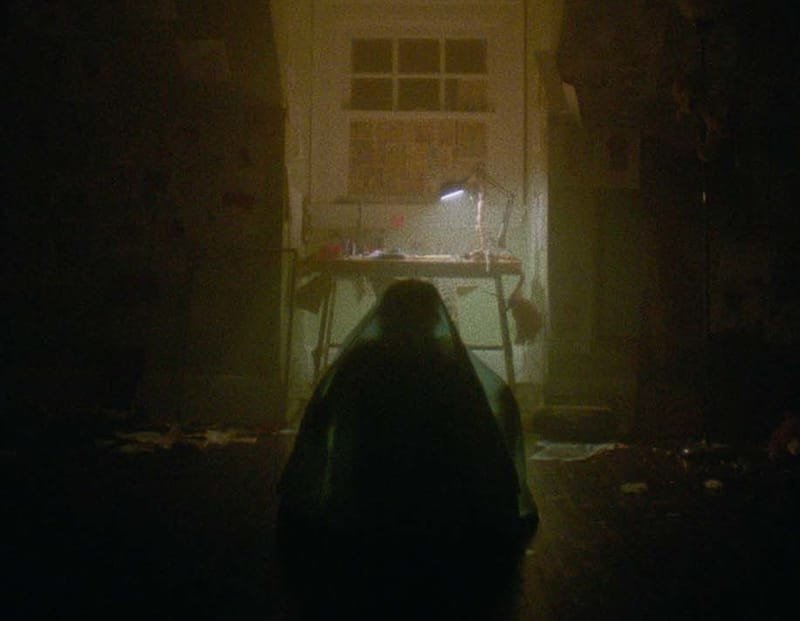 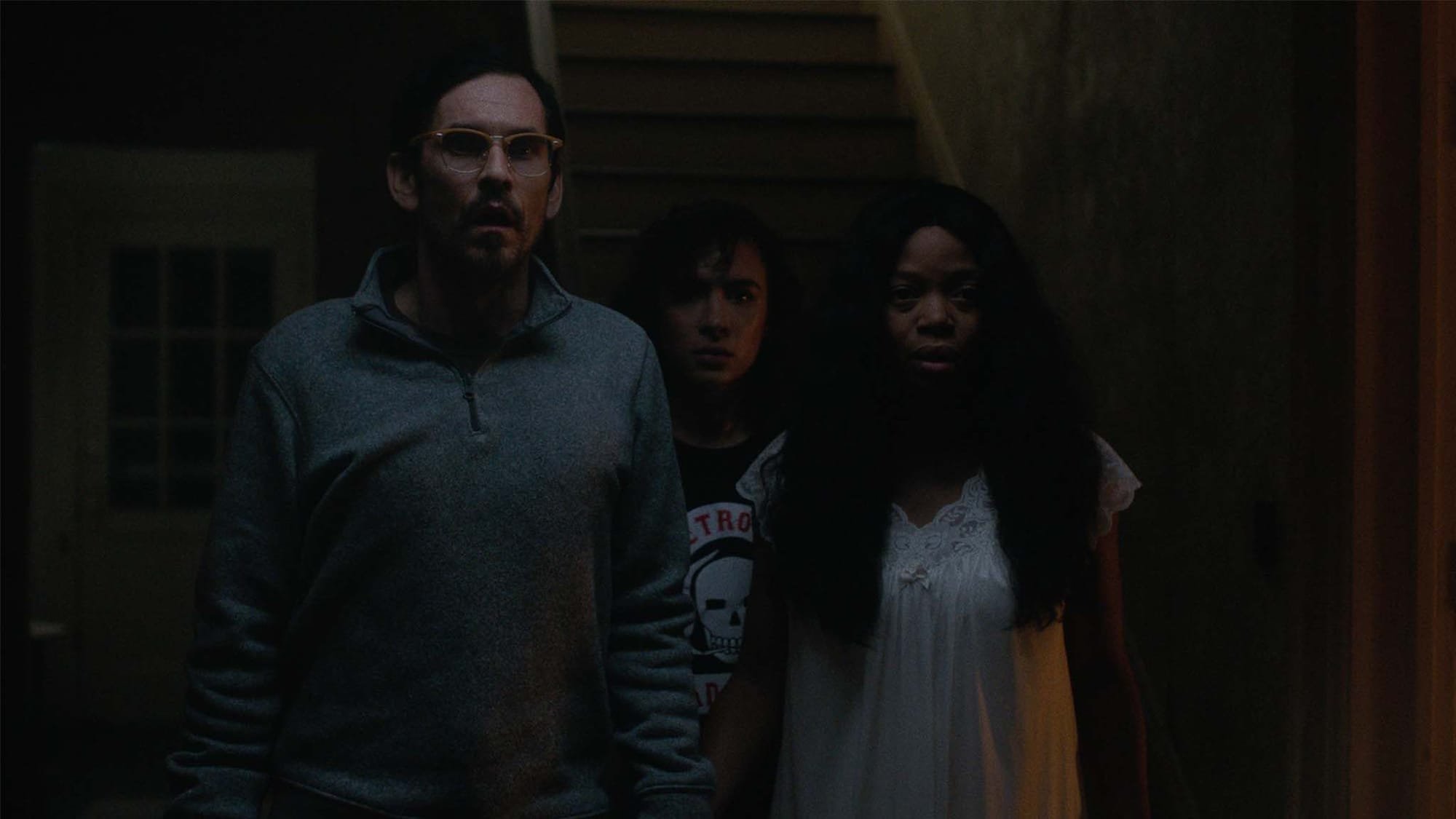 Even in November, it's never too late for a good ol' Halloween spookfest. and that's just what criminally young ingénue Luke Jaden delivers in his feature debut, BOO!

Married with two kids, James and Elyse are struggling to keep it together. Along with the couple’s own rifts, their daughter, Morgan, is hiding her own suicidal thoughts, while younger son Caleb channels his suppressed emotions through troublingly macabre artwork. One night, their true test arrives: a strange Halloween game left on their doorstep that, legend has it, leaves a curse on those who choose not to play. Unfortunately, that’s the choice this family makes—and evil spirits of all kinds are ready to make them pay...

Screening with: THE HELSINKI MANSPLAINING MASSACRE

Here at Soho Horror Film Festival, we refuse to allow for horror gatekeeping, gender bias, or genre elitism, and as such there was truly no better a way to kick off our inaugural event than with the satirical insanity of THE HELSINKI MANSPLAINING MASSACRE.

One woman’s desperate struggle to survive a horde of men with frail egos, who just want to explain everything to her. But the biggest horror may be closer to her than she thinks.

Who will survive and what will be explained to them? 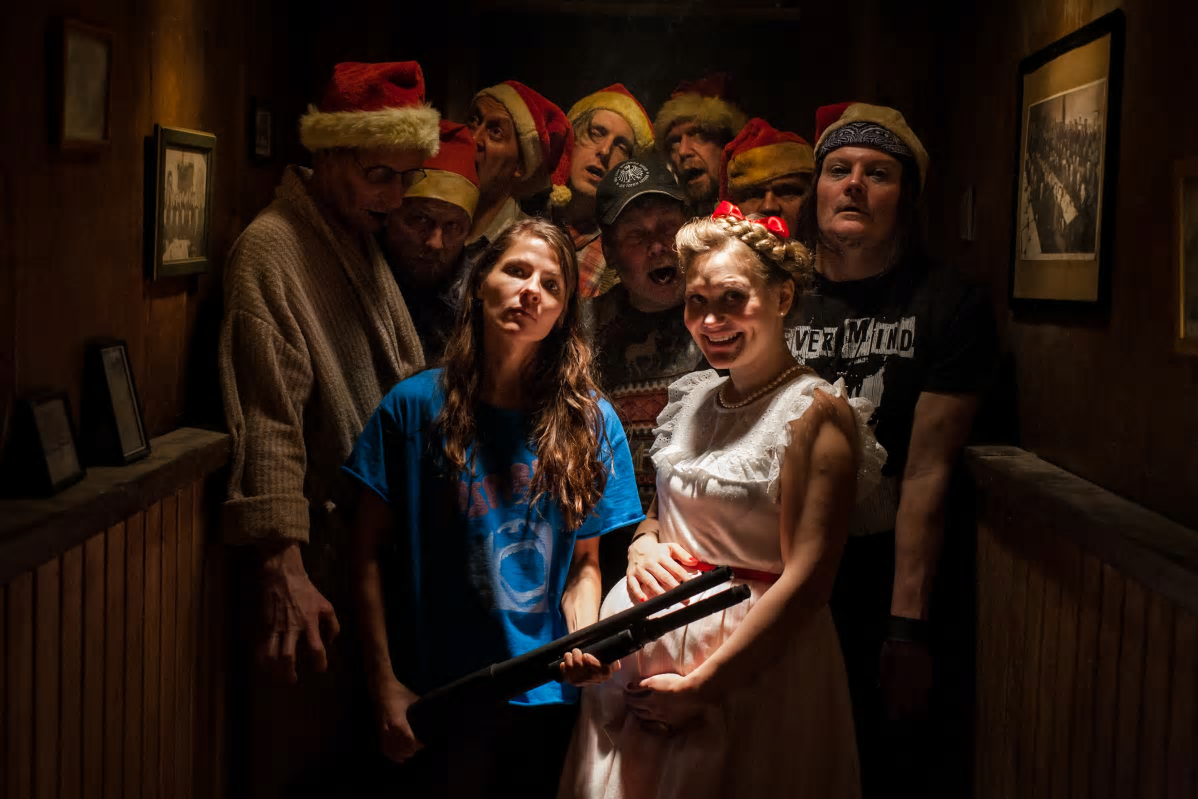