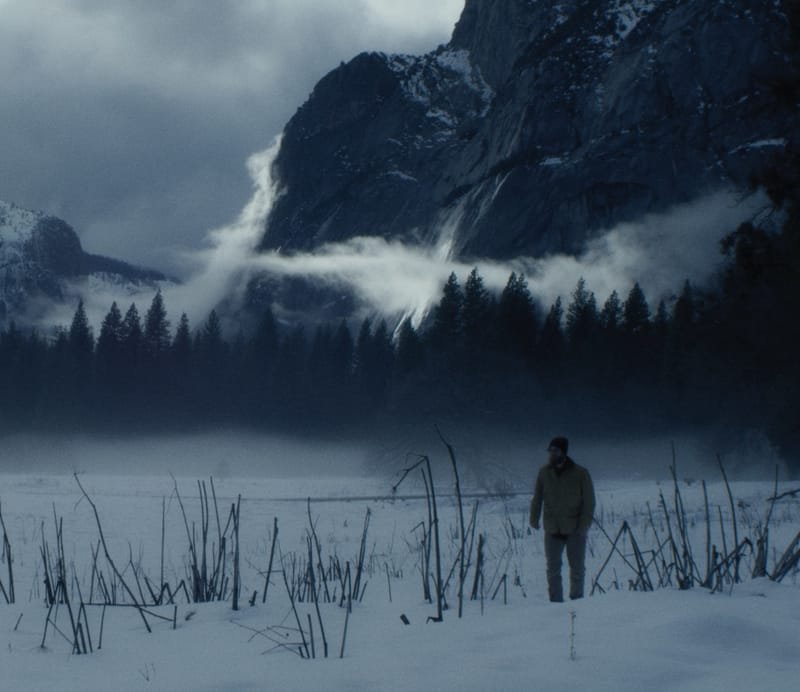 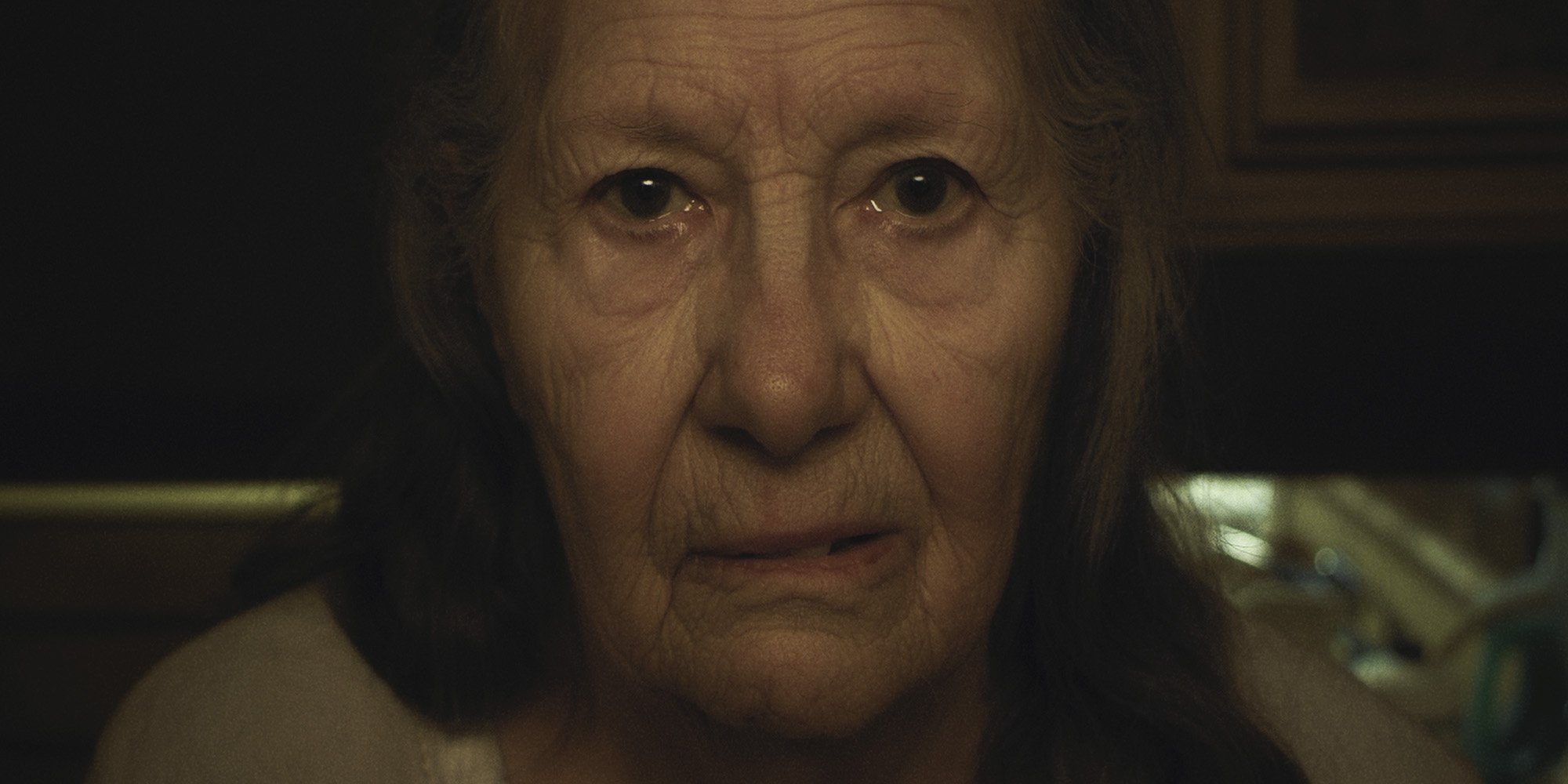 Cinema has always been used by filmmakers as conduit for exorcising those personal demons, and you often hear of films being a 'passion project' for a director; yet few are as truly personal as Jordan Graham's quietly terrifying SATOR.

Following the mysterious disappearance of his mother that ultimately tore his family apart, Adam returns to the literal and emotional tundra of their old homestead in an attempt to rekindle a relationship with his secluded brother and grandmother. Hunting for the answers to what precipitated the demise of his family, he soon learns that they may not be alone in the wilderness.

Helming everything from writing, directing, and sound design, to the very handwritten scrawl of the credits, Graham's deeply resonant meditation on emotional isolation and family dysfunction is even further put into focus when you know that featured at the centre of the film is a performance by June Peterson- Jordan's own grandmother, who passed away just after filming. Much of the film's ethereal mysticism is based on the stories June told to Jordan and her family, and as he describes it "Before her passing in May of 2019, dementia had removed her memories of me, her family and of her participation in the film. Yet the one "person" whose memory she retained until the end was Sator"

It is a privilege and a delight to welcome director Jordan Graham to introduce this screening. 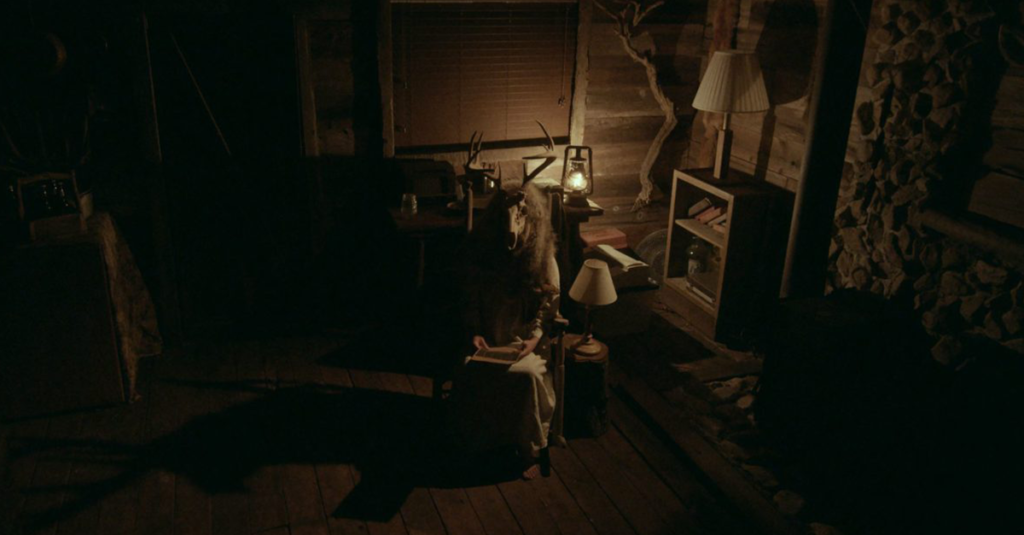 Your mother may have warned you about listening to all that evil heavy metal, but what did she have to say about aerobicise tapes?