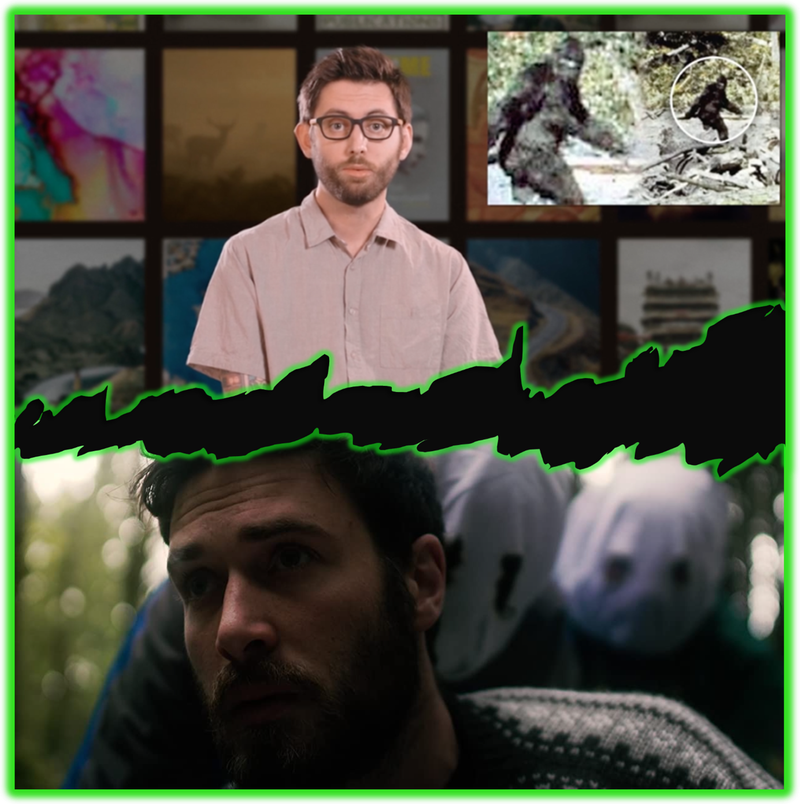 TO FREDDY + 15 THINGS YOU DIDN'T KNOW ABOUT BIGFOOT

How far would you go to stop your own murder? Freddy and his classmates are going on one final camping trip before they head out into the world to start their adult lives. Their bags are packed with booze, buds and junk food, and everyone is ready to celebrate. While taking a walk with Viljar, they stumble across a plastic box filled with letters, marked with dates and times, all addressed to Freddy. And in the first letter, Freddy is told that by the end of the camping trip, he will be dead.

This moral pandoras box and cheek-chewingly tense thriller marks the directorial debut of Viljar Boe and is another example of the kind of DIY friends-making-a-movie independent gem that Soho has always championed. 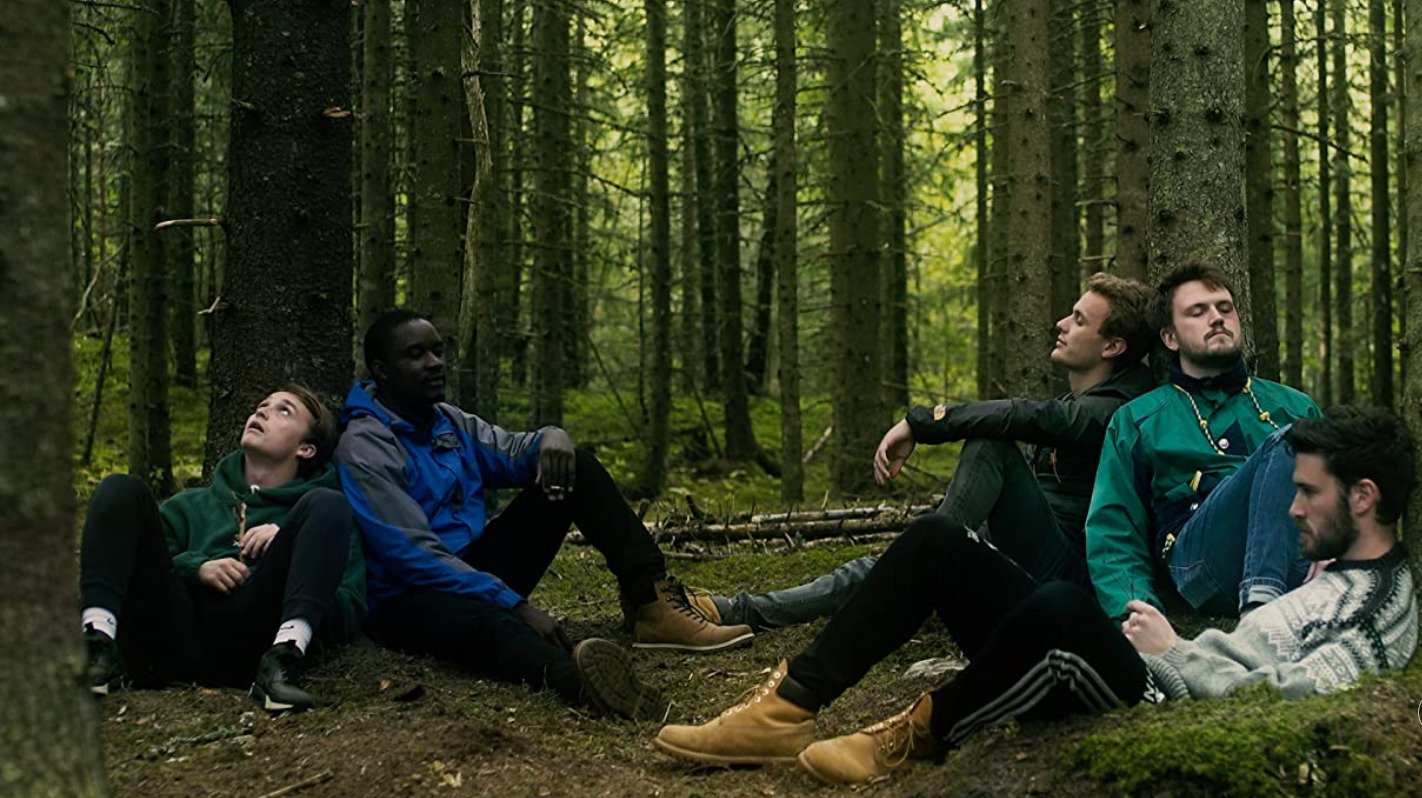 A group of heathens chases down their human sacrifice before the school bell rings.

When three young adults venture into the woods, a Tick bite could be more deadly than the ever imagined.

Introducing hopelessly millenial and hopeless-in-general reporter (for an online TV series that definitely isn't Vice...) Brian, who's one hit video has been followed by nothing but a string of hispter-expose fails. But his producer is about to send him on the assignment scoop of the century, a true hard hitting piece of investigative journalism: Finding Bigfoot. Alongside his camerman, a local Crytozoologist kook, and a bucketload of apathy, Brian heads deep into the Appalachian mountains. Little does he know, he's about to be asked the question: "Is a good story worth dying for?"

From Adult Swim creator, Zachary Lamplugh comes this pitch perfect and unpredictable mockumentary who's laughs are as big as its feet. If you go down to the woods today, be prepared to piss yourself. 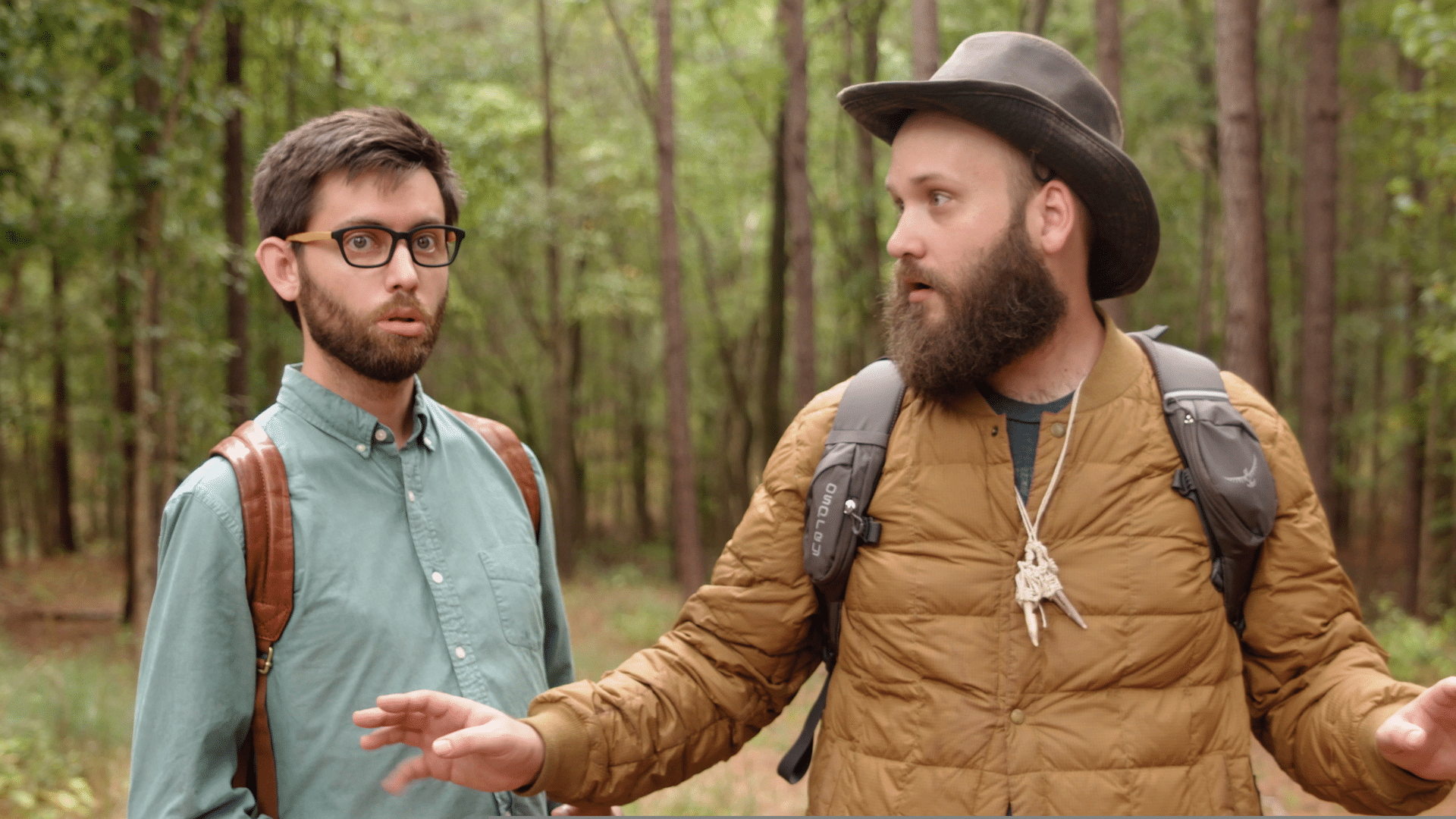 Hipster sasquatch tells the terrifying story of a girl in a green ribbon... that's if the beer doesn't finish him first.

and THERE'S A GORILLA IN THE CLOSET (European Premiere)

On a storm torn night, the inhabitants of a stately manor are thrown into disarray when their dinner party is threatened by a hulkingly hairy presence... 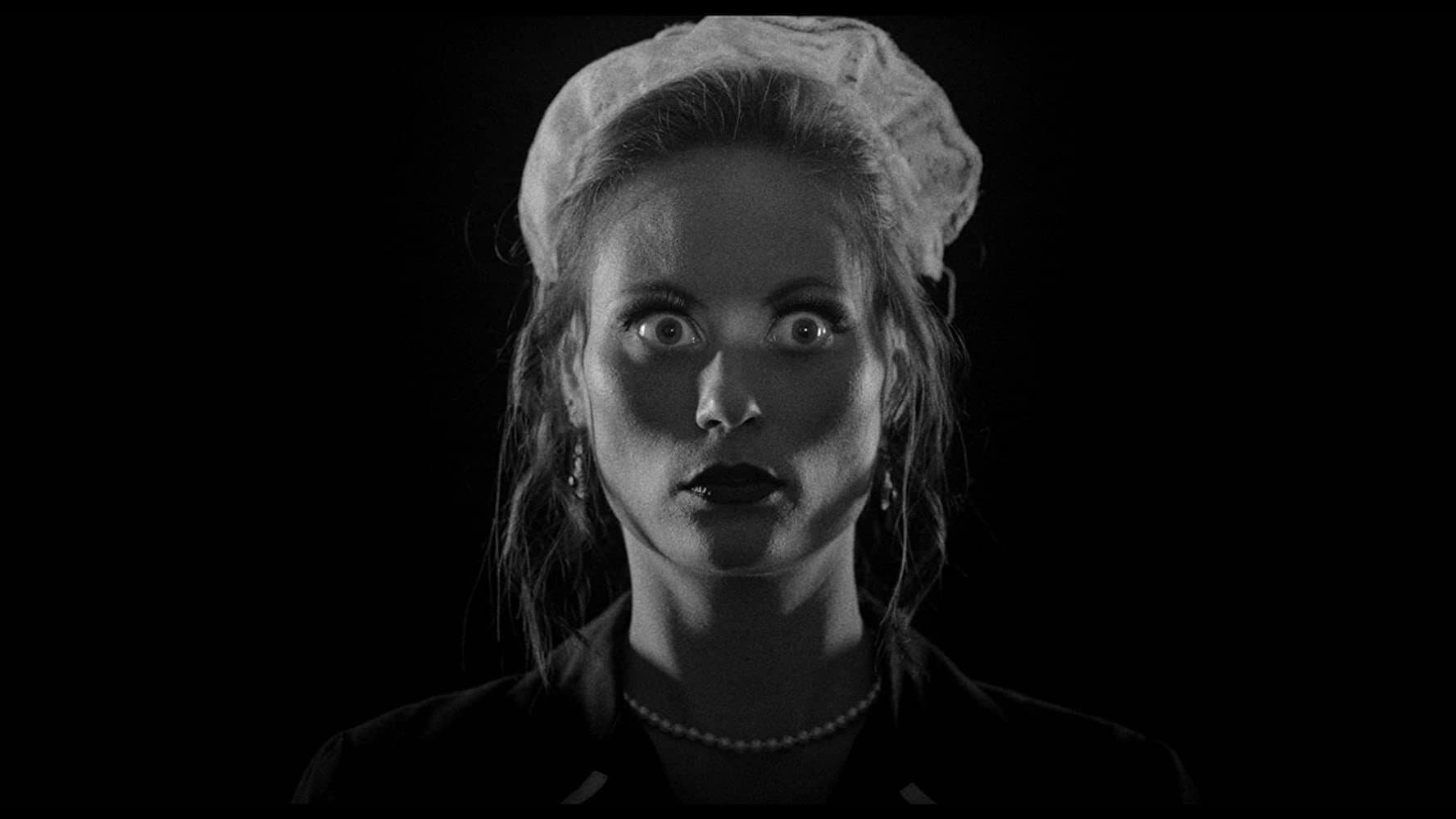