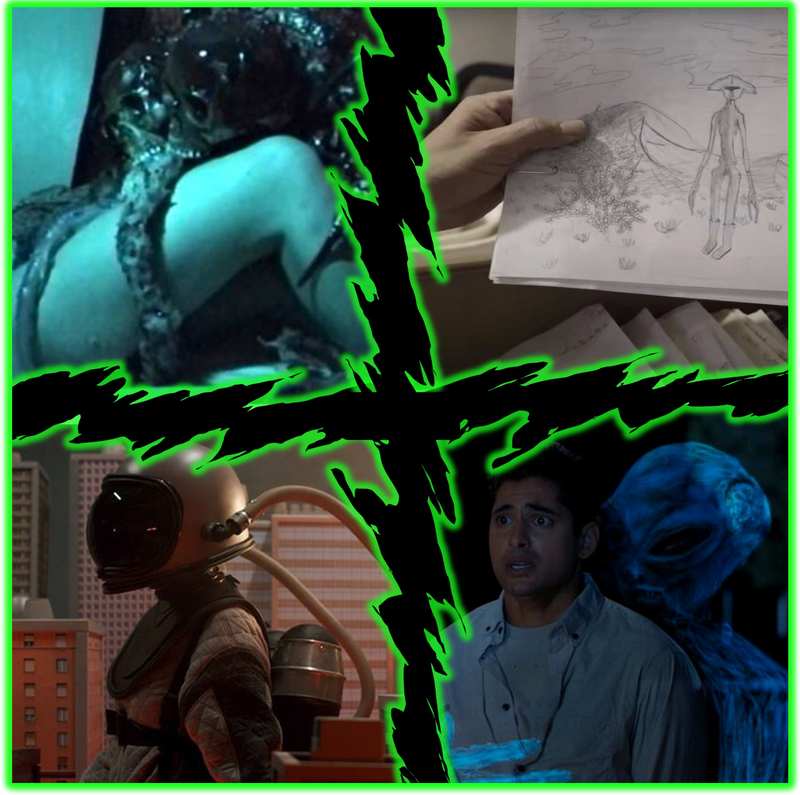 The EonCorp series continues in this shot-on-video science fiction gore-fest. A lethal alien embryo is used by a deranged man to release a new infection that exceeds the malignancy of Havoc virus, raising the mutant dead from their graves, and unleashing a new breed of alien terror.

From the director of THE BLAIR WITCH PROJECT, Dan Myrick, the documentarian camera is found again, in this brooding, touching and nuanced study of one mans beliefs and the people that surround him.

The story of Carl Merryweather, a man who is famous in his local town as someone who believes he experienced an alien encounter at 10-years-old, is explored. Now thirty years later, he is convinced that the extraterrestrials will reconnect with him on his 40th birthday. Merryweather, who is obsessive with making contact with UFOs, attempts to do so at the same location of his previous interaction. His skeptical sister Gina agrees to go with him for support, while bringing a film crew to document the event. 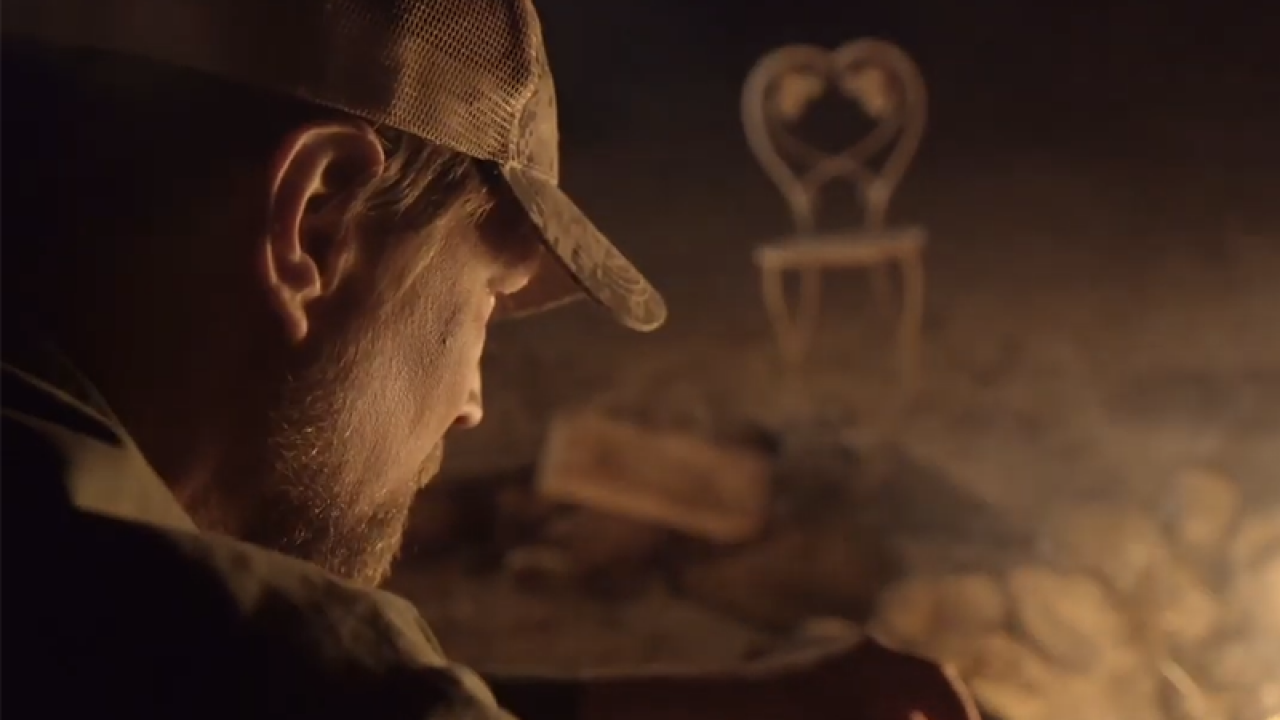 Screening with THE THINGS WITH THE GLOWING GREEN EYES (UK Premiere)

The usual suspects of a town hall meeting share their unexpectedly common accounts of a civic problem worse than paid parking. 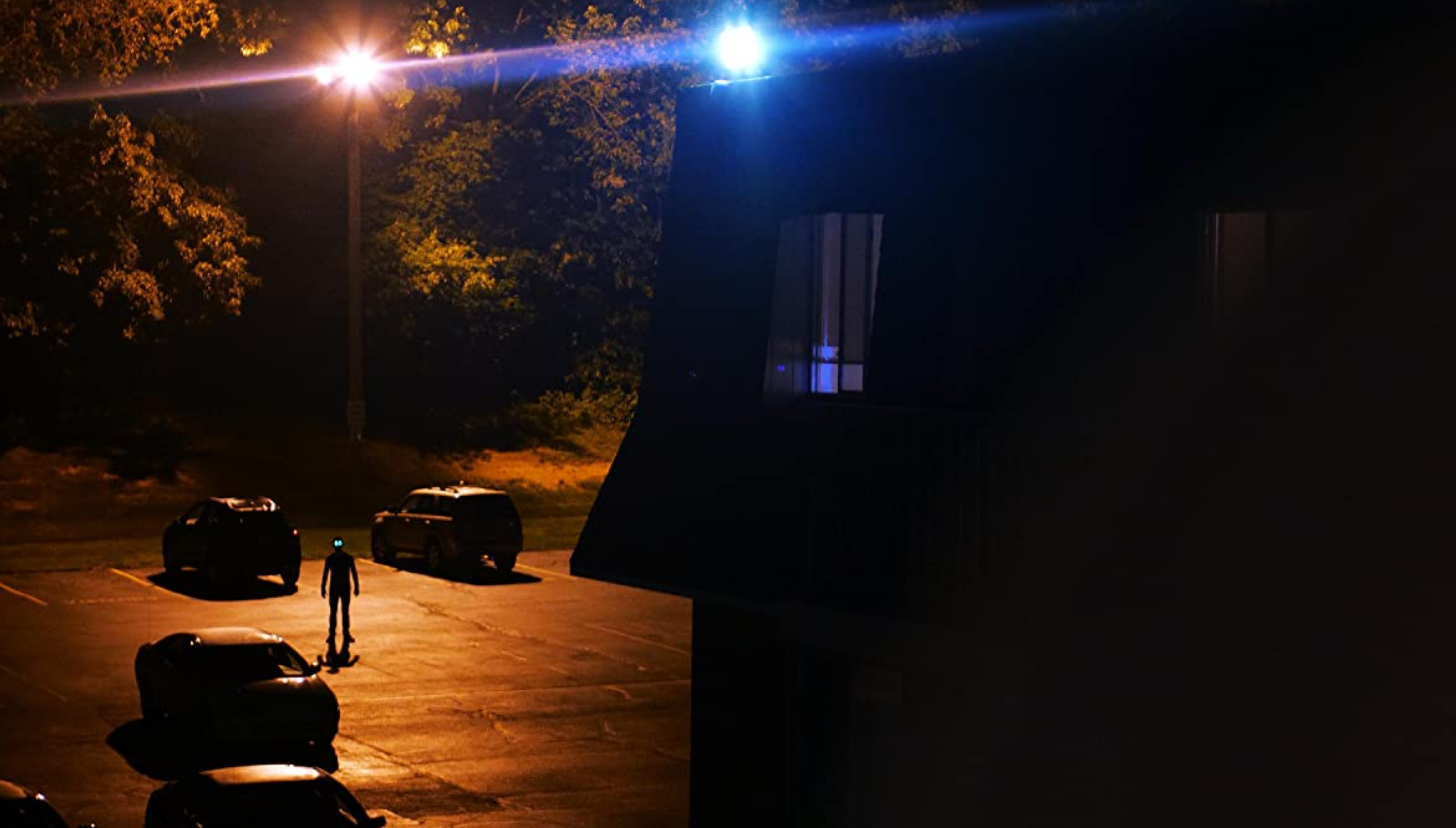 Some roommates are a real night... Anne Hutchinson's troubled relationship with her missing sister is under alien tribunal. Meanwhile, her new roommate's mysterious illness causes her to go on a cannibalistic killing spree. 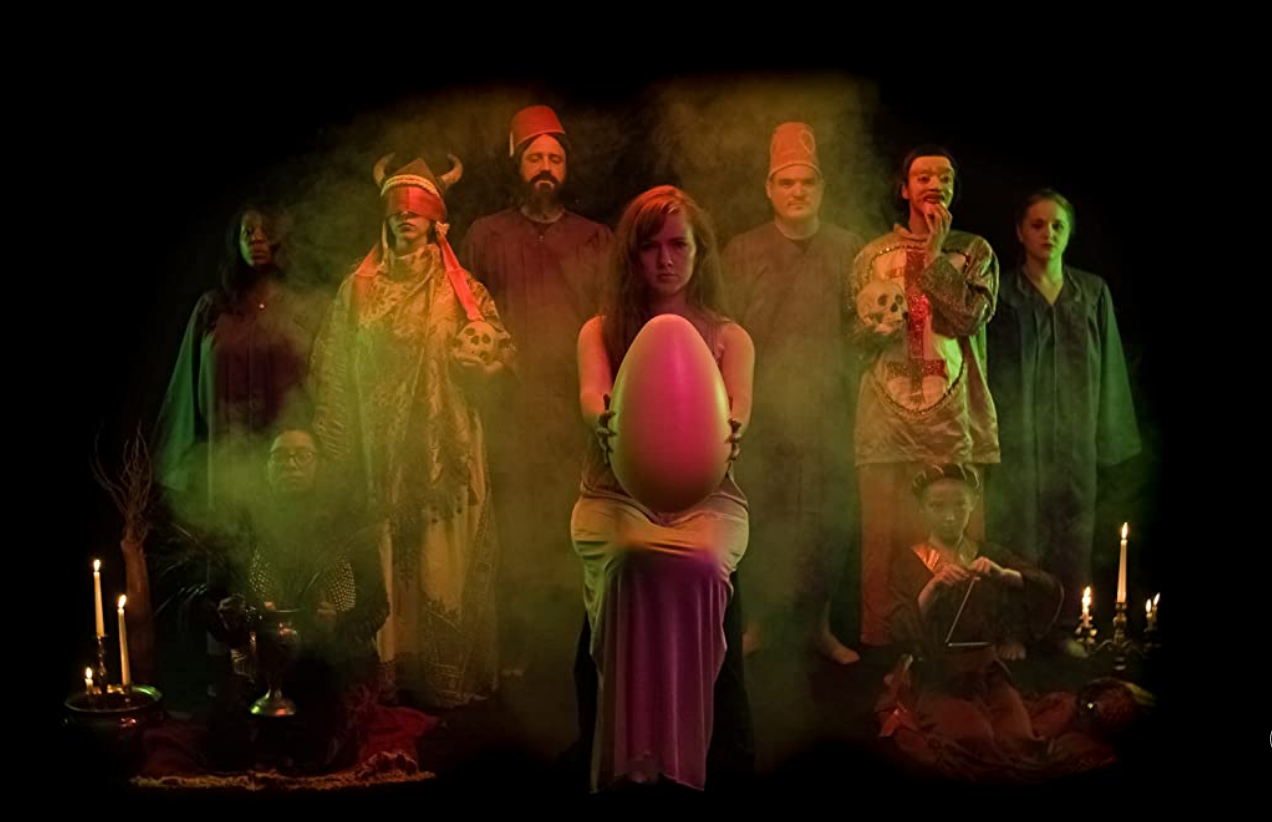 Borja is about to meet his girlfriends parents. The best way to overcome this awkward situation is just smile...

On the dawn on his thirtieth birthday, a lowly technician at a second-rate planetarium reunites with his three best friends to revive an annual tradition of getting wasted and watching the Leonid Meteor shower at his family's remote farmhouse. Unfortunately, plans change when a ruthless alien crashes the party. The ragtag friends must step up and save humanity...or get drunk trying.

Screening with WE ARE NOT ALONE (UK Premiere)

Super sexy bodysnatching aliens, an intergalactic STD, pregnant men and a black metal band from the dark corners of Norway!