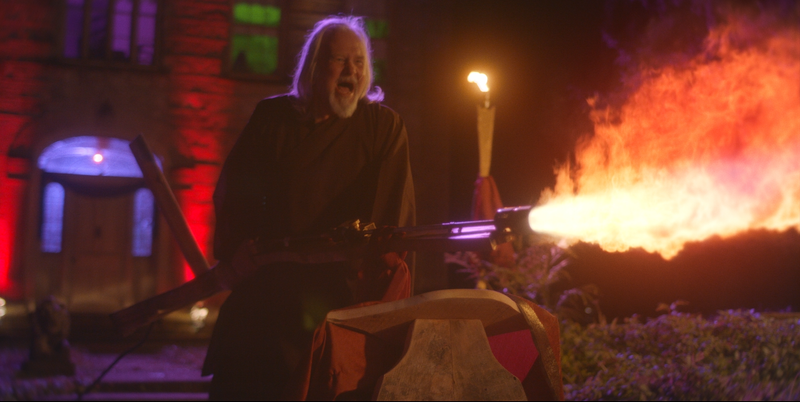 It's Karen and Dog The Bountry Hunter vs Gene Jones in this stomach achingly hilarious rescue thriller that will have you spit taking Kool-Aid out of your nostrils.

Dale Domazar is a washed-up private investigator and “cult-buster” whose last cult bust resulted in a mass suicide. Kallie Jones is a realtor who needs to control everything. With her husband Brad sleepwalking through life, Kallie is certain a stay at Master Jagori’s retreat for men will help their marriage. But when Brad extends his stay against Kallie’s wishes, she suspects he’s been indoctrinated into a cult and calls Dale for help. This moment couldn’t have come at a better time, giving Dale a chance to redeem himself with this “Karen” lite, and—you guessed it—mayhem ensues, especially when they discover Master Jagori’s sinister plan. 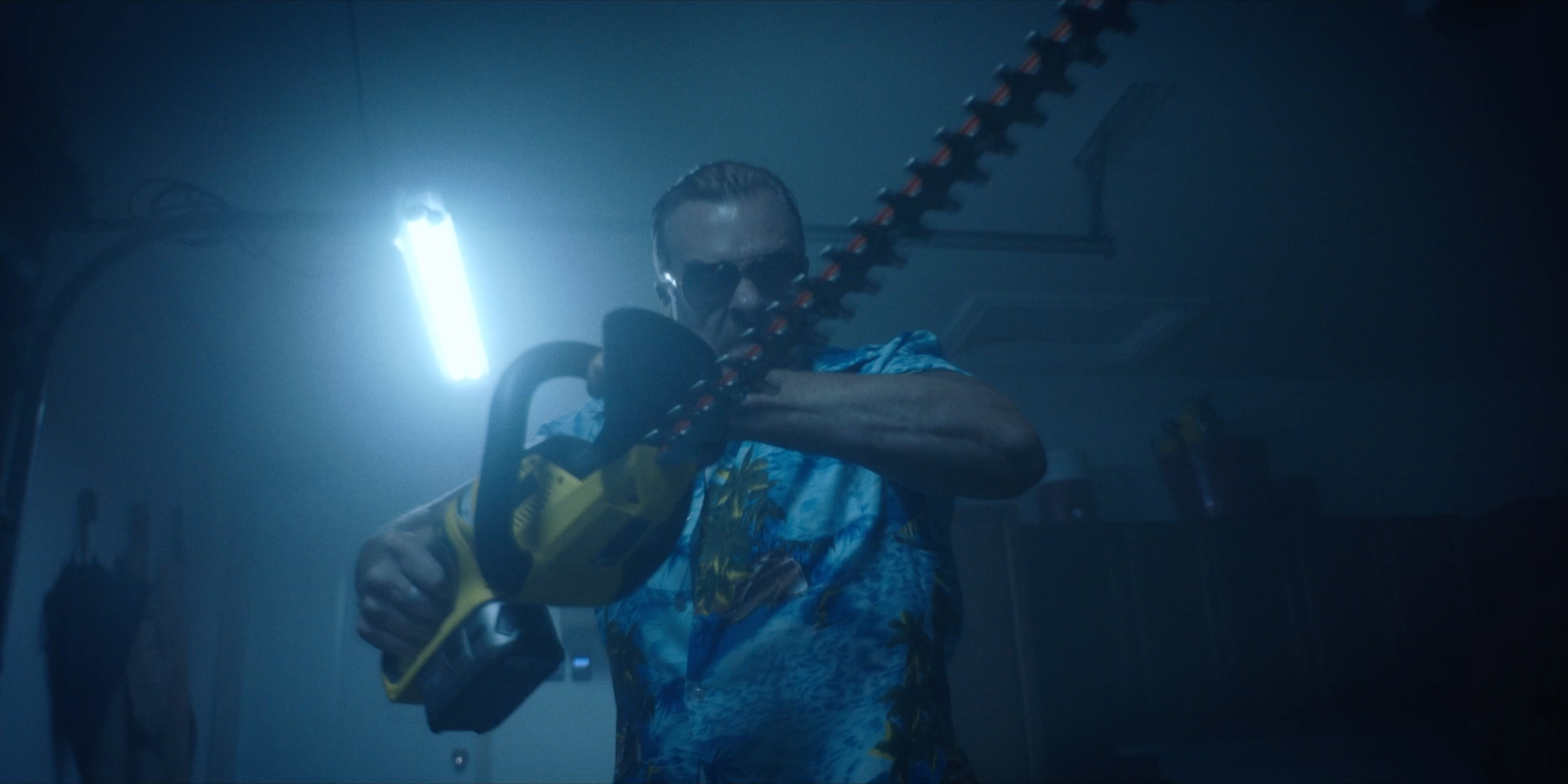 A local reporter’s interview with a mousy housewife about her life-changing encounter with a coyote goes awry when an eerie trek in the woods that leaves them forever bonded with each other... and the beast. 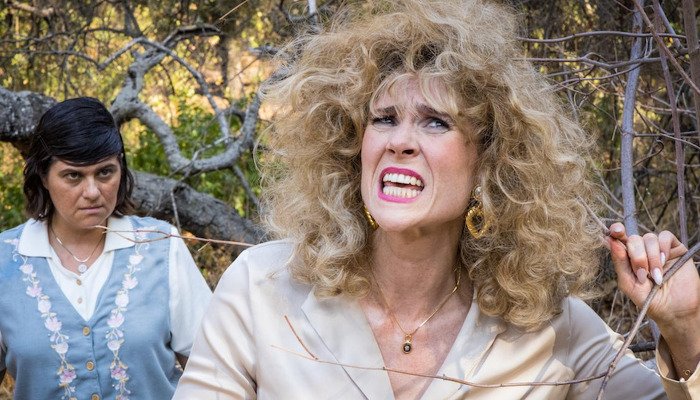 Well, okay, but where do babies really come from? 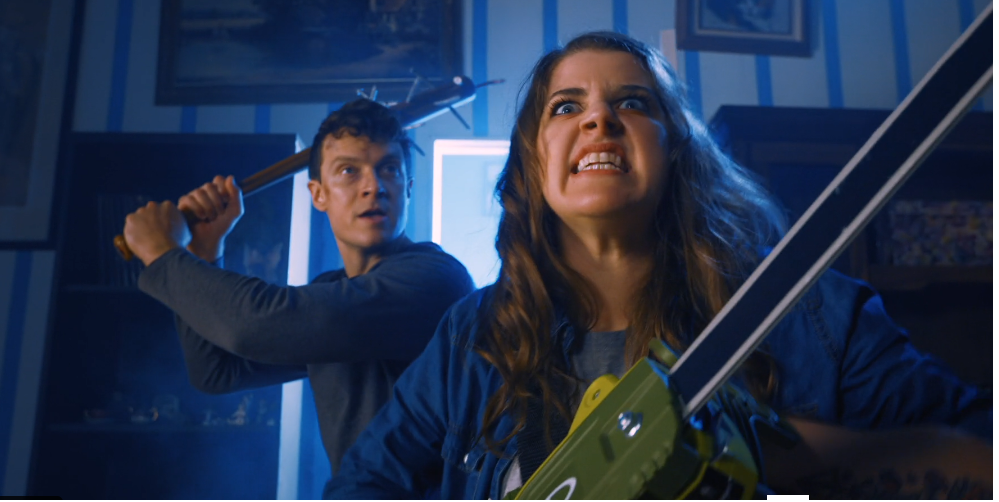