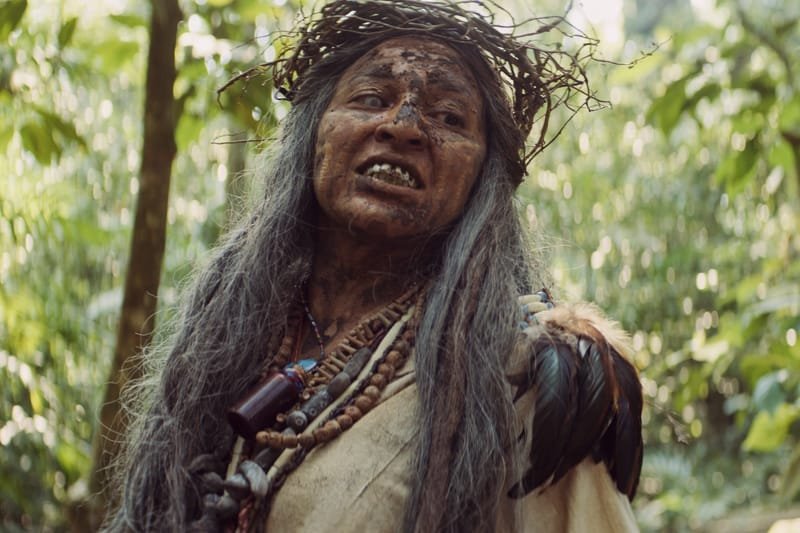 When police raid a house in El Paso, they find it full of dead Latinos, and only one survivor. He’s known as The Traveler, and when they take him to the station for questioning, he tells them those lands are full of magic and talks about the horrors he's encountered in his long time on this earth, about portals to other worlds, mythical creatures, demons and the undead. Stories about Latin American legends.

This terrifying tapas of latin-x-rated frights is about to blast a hole in your favourite anthology movie list; featuring shorts from the directors of THE BLAIR WITCH PROJECT, TERRIFIED, JUAN OF THE DEAD, CULTURE SHOCK and BIG ASS SPIDER. From the scary, to the hilarious to the disturbing to the outright insane, there really is something miedo for everyone at this fiesta. 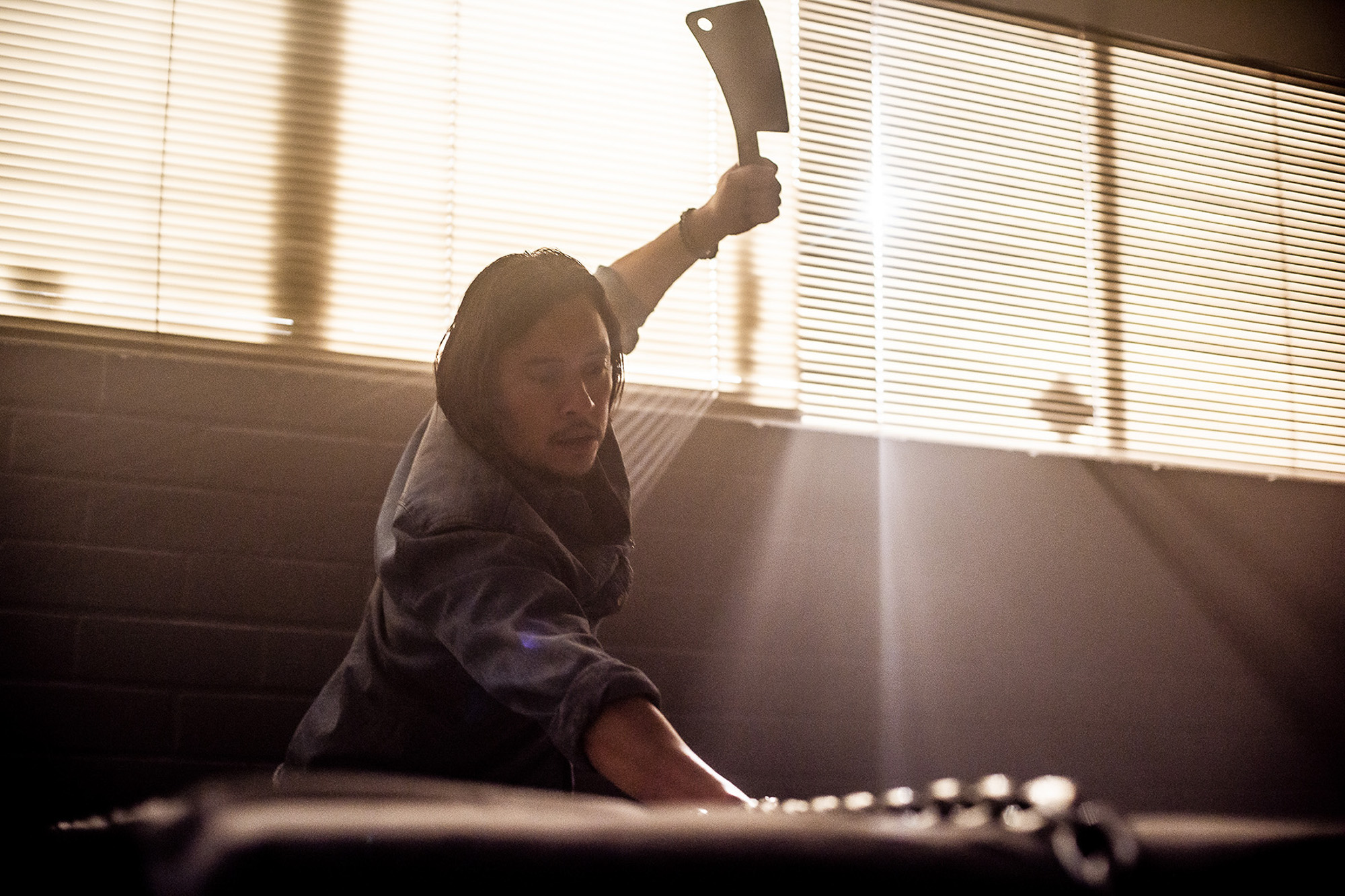