Truth and fiction intertwine in this typewriter taught thriller from the creators of the award winning short film of the same name. When Stephen King wannabe, Ben, retreats to an isolated rural cabin to start on his latest novel and to escape the growing tension with his boyfriend Jamie, he expects to find inspiration in horror, but little does he know, he's about to face more tha just a paper cut as he becomes the protagonist of his own novela nightmare.

Working late into the night, he wakes to find a wounded man in the cabin, claiming to be a hunter whose car had broken down nearby. Intrigued and attracted to the mysterious and handsome intruder Ben decides to secretly use him as inspiration as the antagonist for his new book: a savage murder believed to have taken place in the very cabin he has rented. After all, imitiation is the sincesrest form of battery. 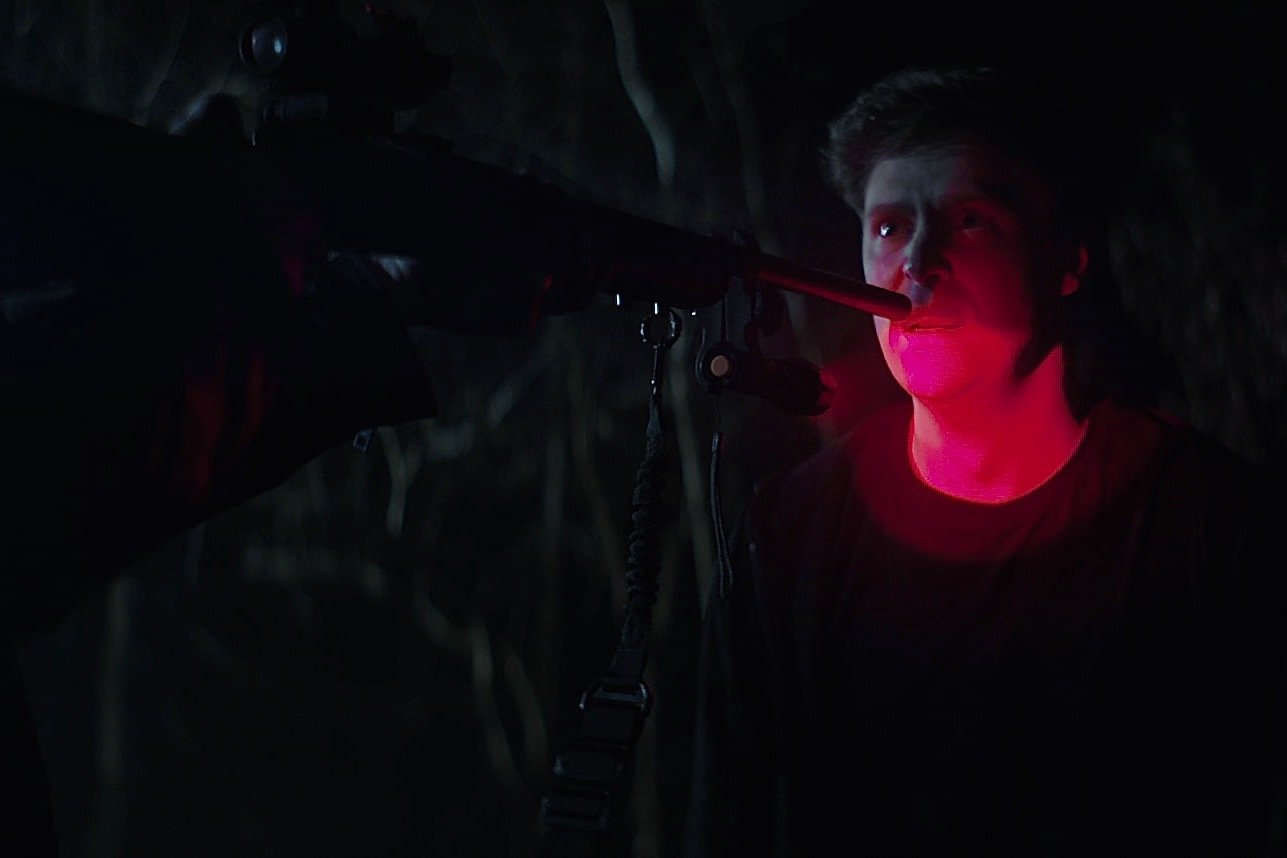 An unnamed figure picks up a young man in his car. As the two drive together, and settle into an austere rental house in the country, the details of their arrangement become guttingly clear. 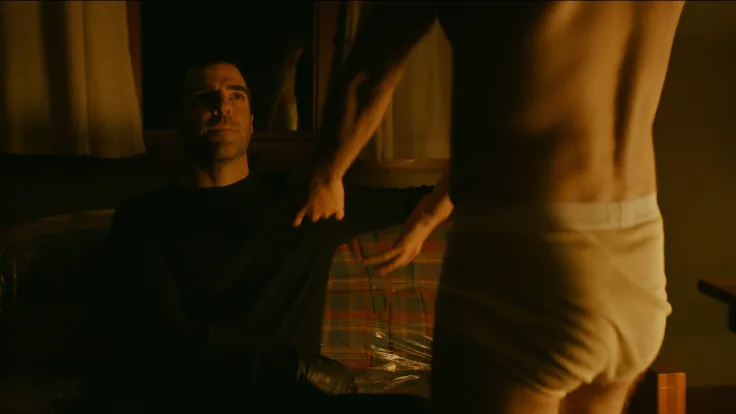