Erik and his best friend Sebastian are two teenagers in a small town on the German border that once ran between East and West. Their parents are struggling with their own demons and they are bullied at school. Life doesn’t seem to offer the two outsiders any perspective either. And so they start planning their revenge on their tormentors. Driven by a voice from the swamp, Erik increasingly drifts into the darkness. Only when he meets a young punk girl his world suddenly turn upside down. And so he has to choose between what makes him happy and his dark thoughts, which seem inseparable from his friendship with Sebastian. But in a world of violence, there is inevitably an escalation that will shake the foundations of the small village on the edge of the former German-German border forever.

A teenage cutter in recovery and her overbearing mother are haunted by a ghost who seeks to keep them where they are. 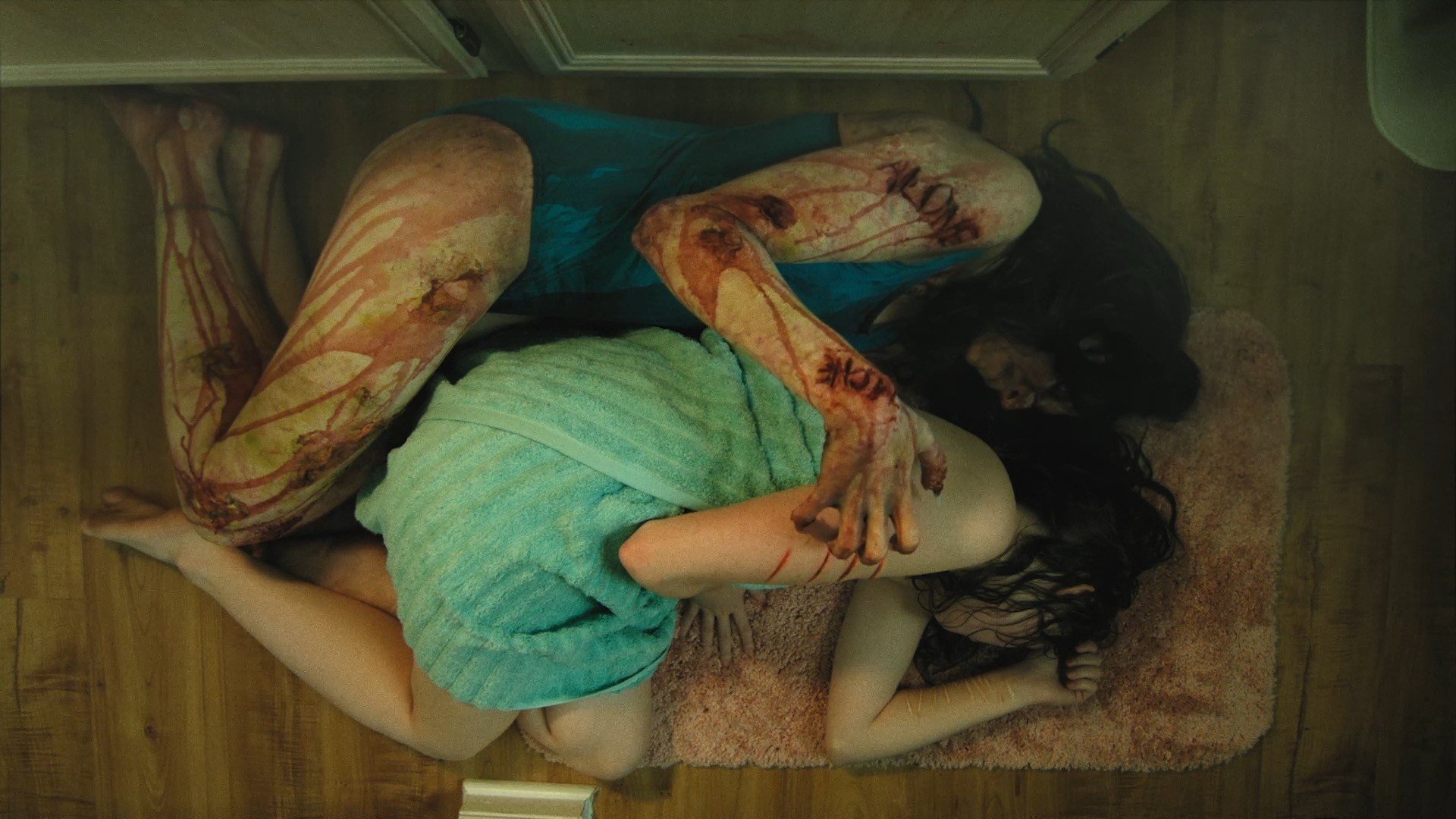