THE SCARY OF SIXTY FIRST 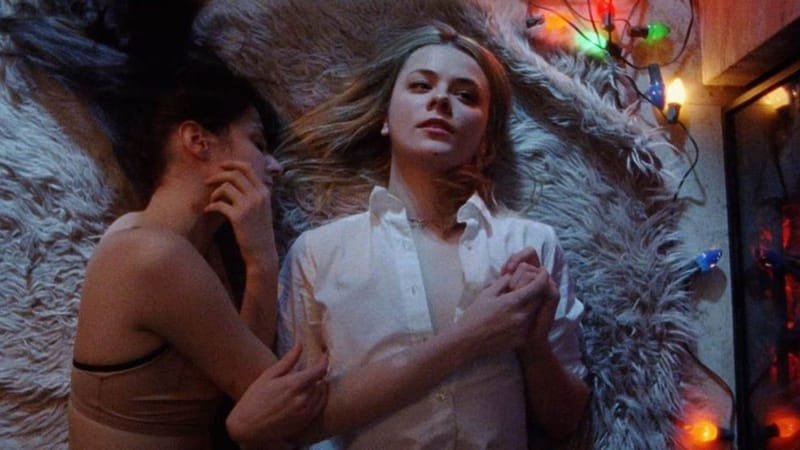 + NIGHT OF THE LIVING DICKS

While out apartment hunting, college pals Noelle and Addie stumble upon the deal of a lifetime: a posh duplex on Manhattan's Upper East Side. But soon after moving in, a more sinister picture of the apartment emerges when a mysterious woman arrives and claims the property used to belong to the infamous and recently-deceased Jeffrey Epstein.
With this news, Noelle becomes obsessed with the visitor—to the point of infatuation. As the pair plunge deeper into the conspiracies of the Epstein case, Addie falls into her own bizarre state: a pseudo-possession complete with inexplicable fits of age-regressed sexual mania. As they peel back on these strange occurrences, the truth reveals itself to be more twisted than they could have ever imagined.

Paying homage to cinema gone by, from Polanski to the Video Nasties, and forging a brazenly distilled twitter-ready viewpoint on zeitgeist crimes; this is exploitation for the  Millenial market: scathing and ready to not only ruffle feathers, but skin you alive. 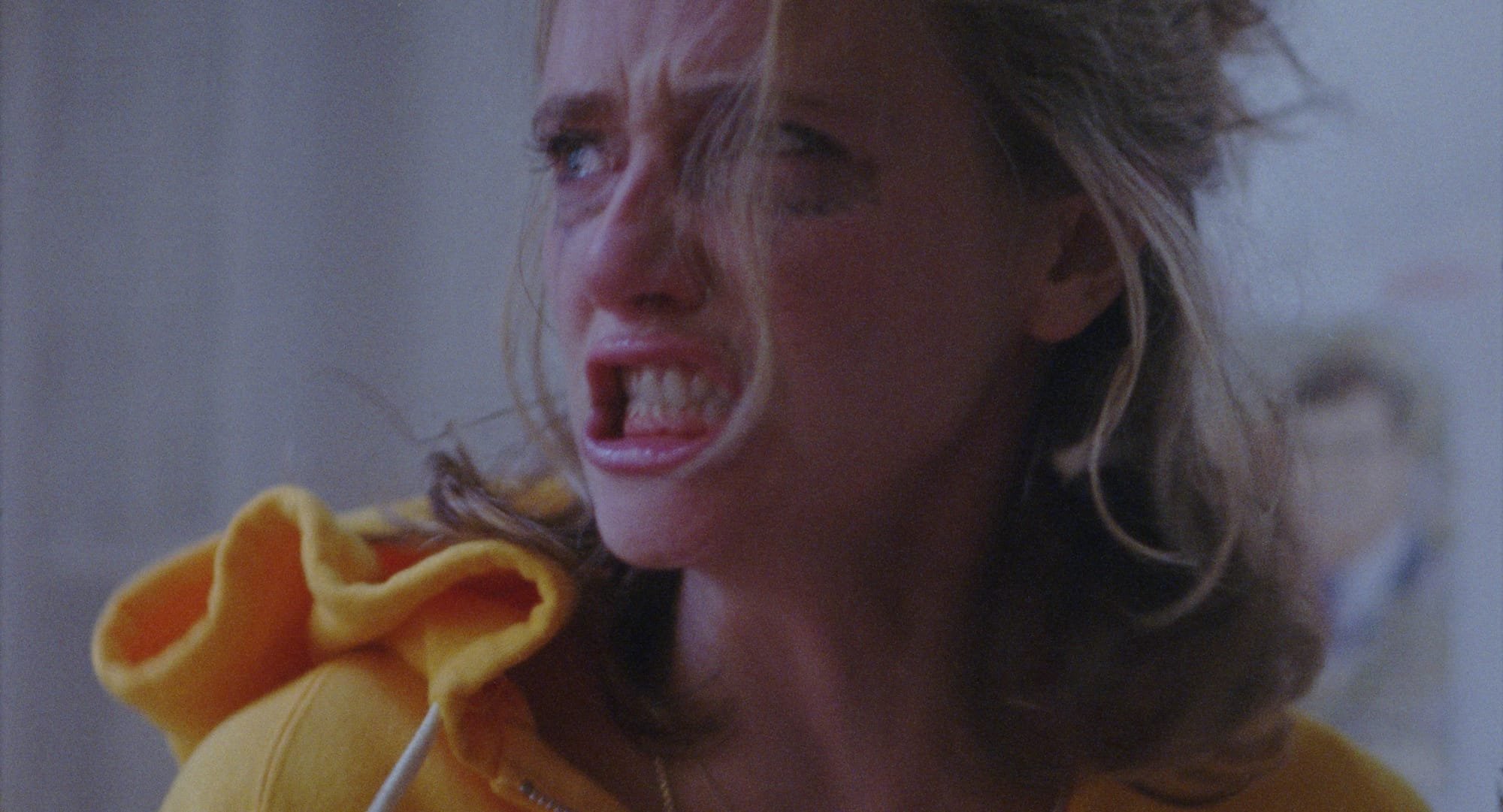 Screening with NIGHT OF THE LIVING DICKS (UK Premiere)

When two women who are fed up with receiving unsolicited dick pics from men discover a pair of glasses that reveal which men are actual dicks and who are good, the dicks are not happy about it... 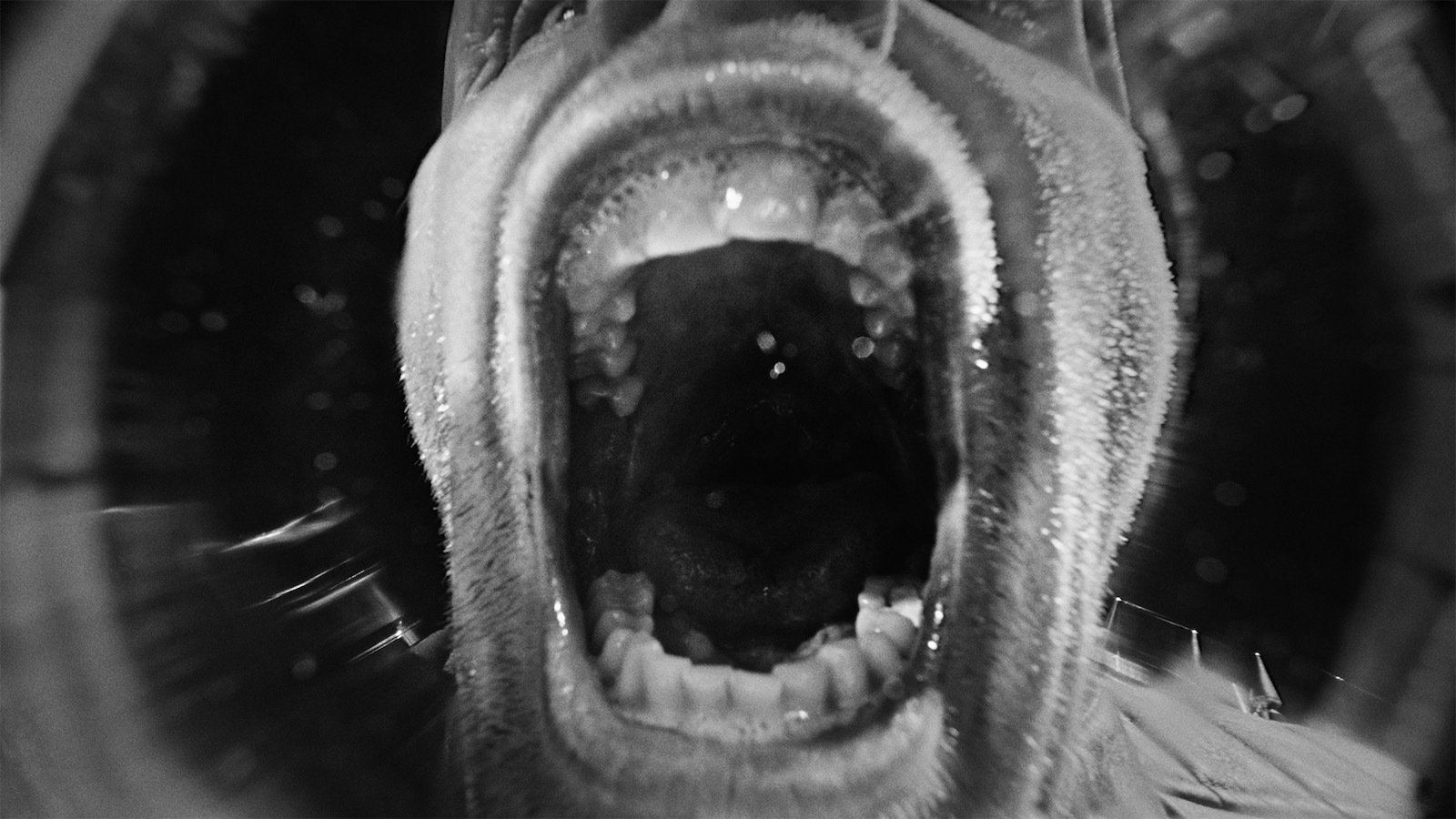