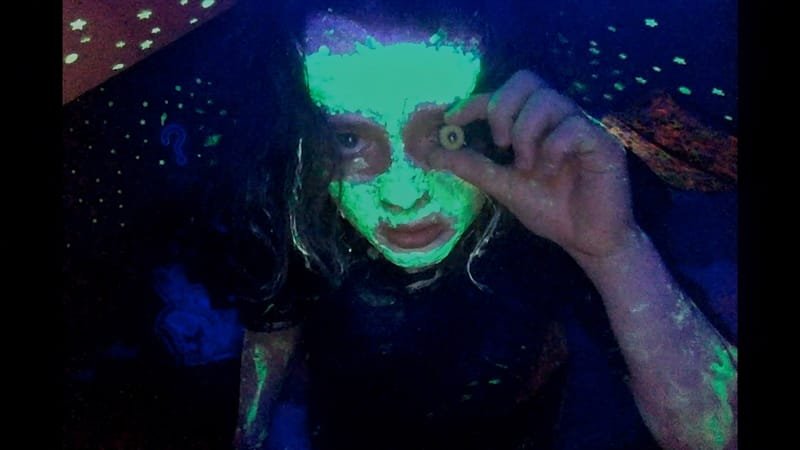 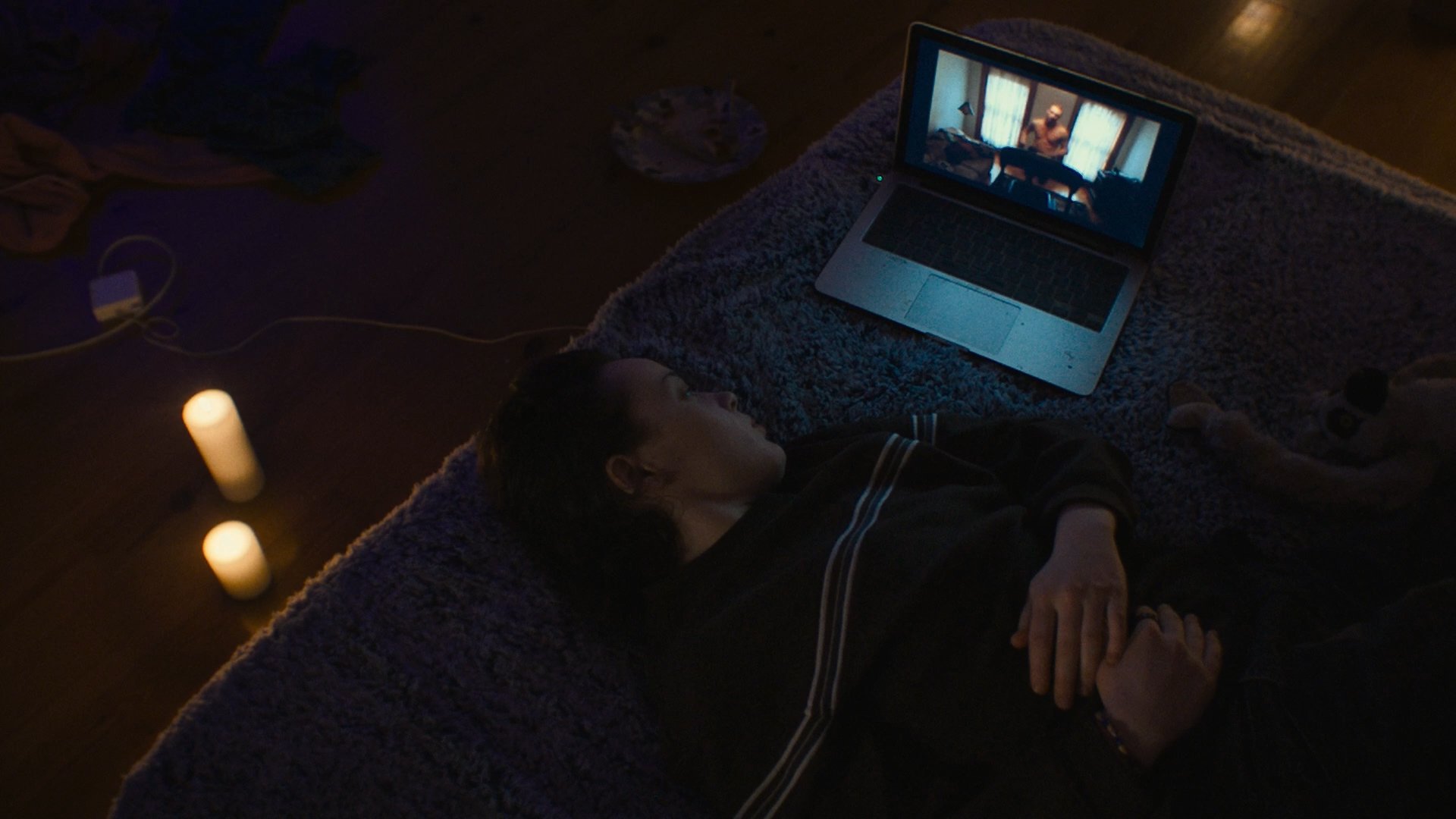 A warm - or is that warn?- welcome back to the big screen, spookers. When a cinema audience starts mocking the film they're watching, events in the theater take an unexpected turn.

A babysitter's phone sex is interupted when she notices something unusual on the baby monitor.