THE DEMONS OF DOROTHY 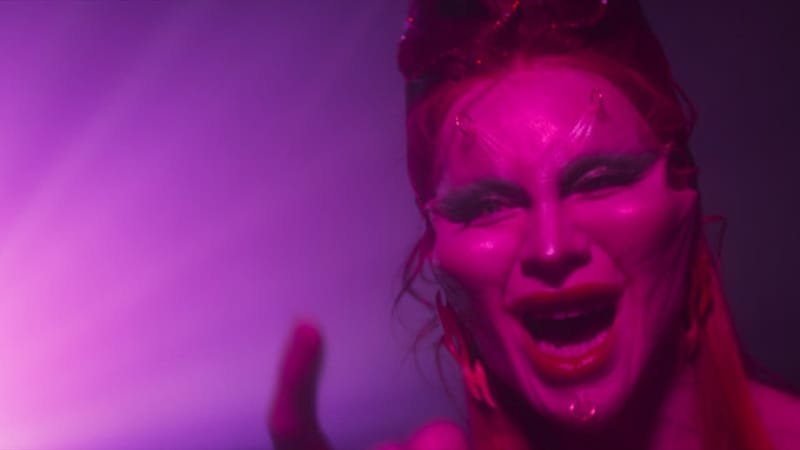 Screening with THE LAST QUEEN ON EARTH and THE SERPENTS NEST

THE DEMONS OF DOROTHY

Dorothy's a film director and a bit of a loser. One night, after a few beers, she lets loose on her script when a call from her producer kills her buzz: enough with the queer comedies, it's time to start making mainstream films.

When Sophia, a non-binary teenager, moves to a new town, they aren’t counting on acceptance, and the last thing they expect to find is love. Rebellious and confident, Gen seems to be exactly what Sofia needs, but as they are drawn deeper and deeper into a world of punk, drugs and black magic, they will learn that bad love has a terrible cost: their life. 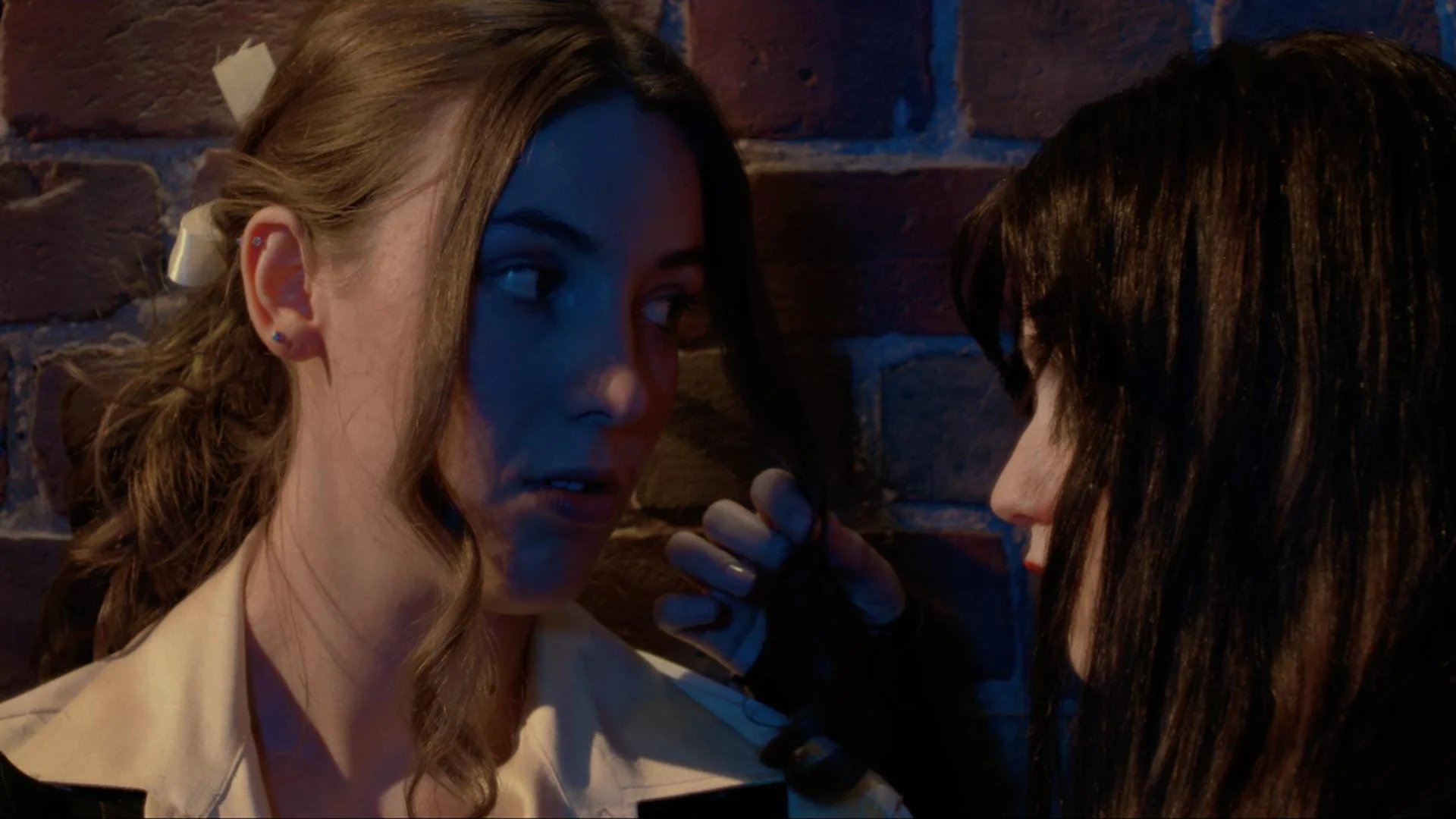 and THE LAST QUEEN ON EARTH

A farmer wakes up one morning to an unexpected apocalypse. As the last man alive, he decides to throw caution to the wind and start living his very best life. 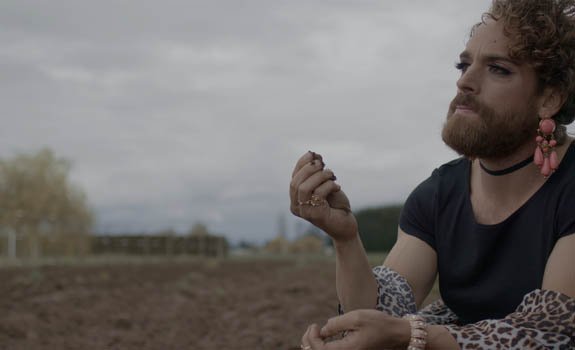