WE'RE ALL GOING TO THE WORLD'S FAIR (Special Preview) 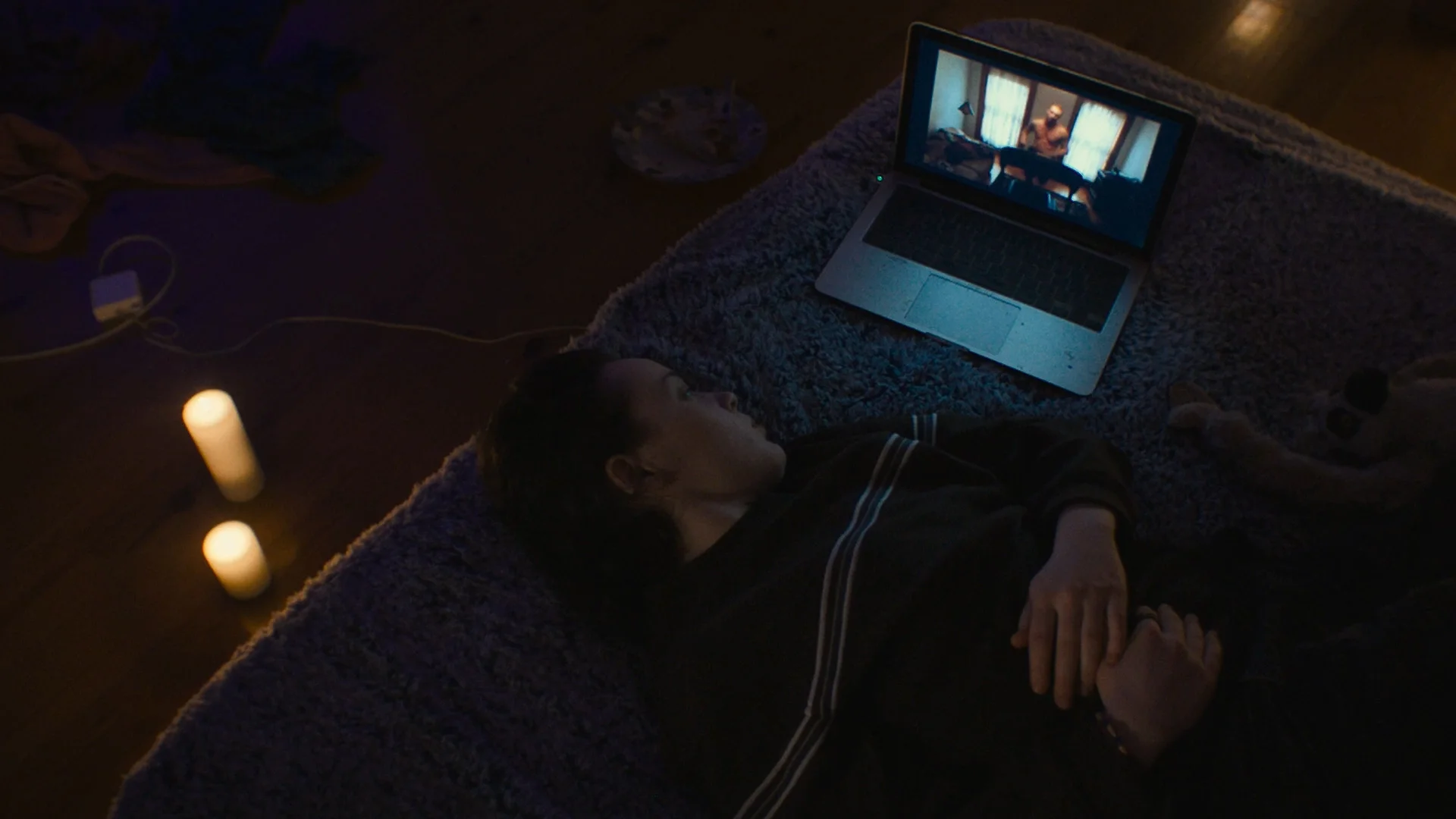