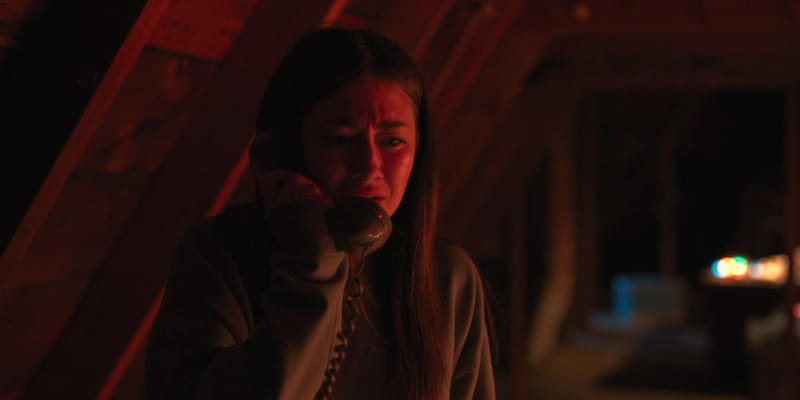 Screening with WHAT'S IN THE BOX?

Unaware of the danger that’s hunting her, Sam and her two best friends are spending Christmas Eve at her grandmother’s old country mansion. Stalked by a sinister evil that’s been lurking in the shadows for nearly 50 years, Sam is about to come face to face with her grandmother’s chilling Christmas past, the deranged psychopath known only as Billy.

It's been almost 40 years since Bob Clark's seminal chiller shocked audiences globally, and has gone on to become what many regard as one of the classic slashers; even garnering 2 divisive remakes. But we can always trust in die-hard fans to create a true sequel in ethos and tone, which is what McRae and Dale have done with excellence in this striking yuletide shocker. You always knew he'd call back... Screening with WHAT'S IN THE BOX?

Harper, a narcissistic 20-something who doesn't celebrate Christmas, receives a mysterious present on Christmas Eve. The present, shall he accept it, promises great fortune. The only catch? He must resist the temptation to open it for 24 hours or his worst nightmare will come true.

A mother with a paranoid disorder prevents a teenager from having sex for the first time.
She is afraid that her son's attempts to grow up will end tragically, like the ridiculous death of his father years ago. 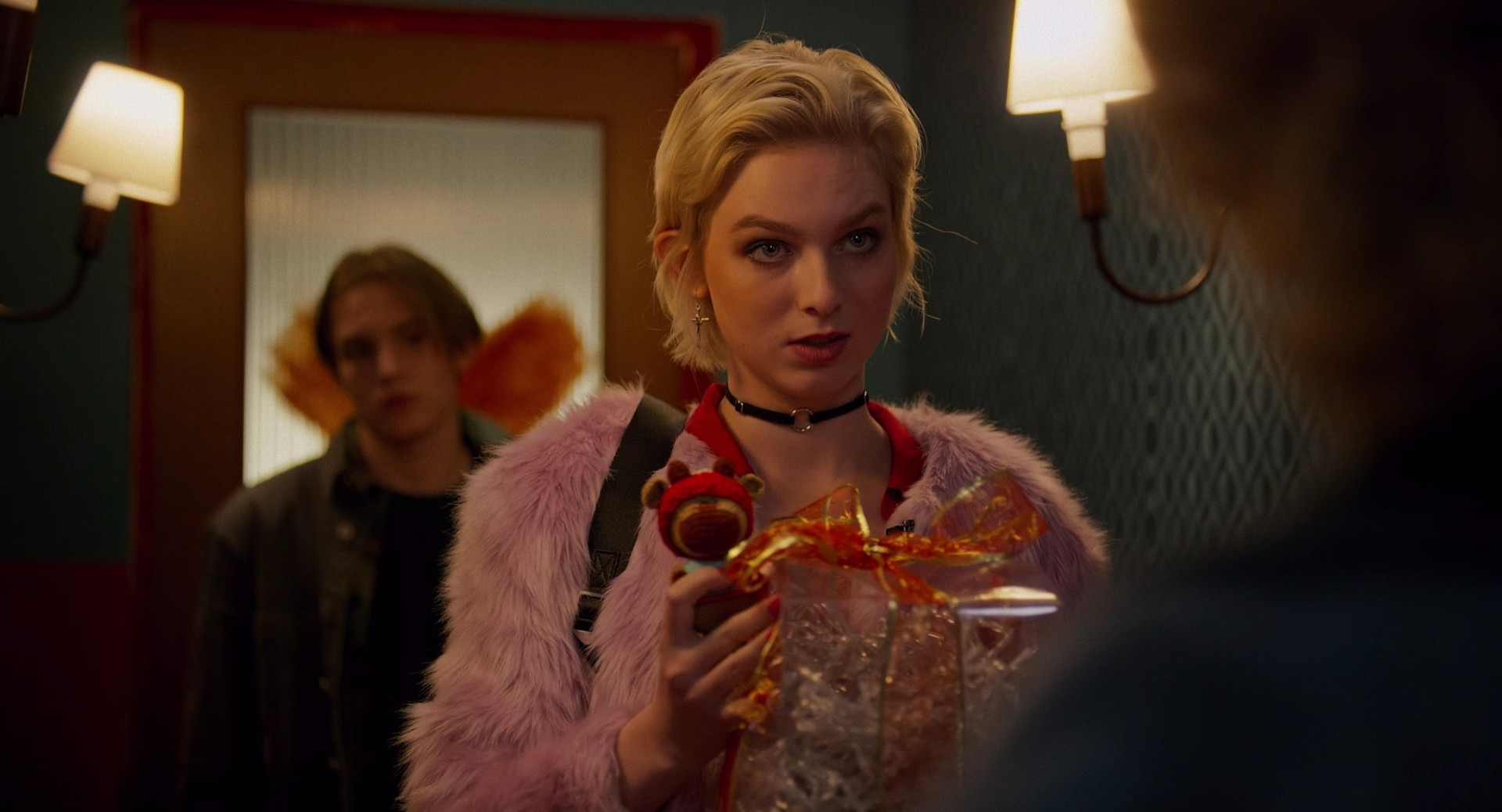