"In The Key of Fear" 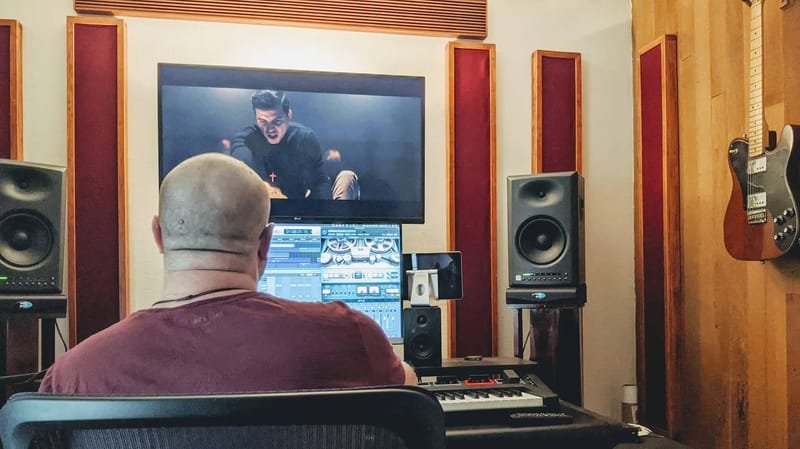 An Evening of Live Music with Andrew Scott Bell

They say a horror film without a score is just a teenage girl walking awkwardly slowly down a hallway willfully ignoring the sleep-apnoea-huffing of a deranged masked middle age man. JAWS without John Williams would just be a jolly through the fish shop section of Pets At Home; SAW without the pulse raising build of 'Hello Zepp' would just be the sound of a lot of thinking.

Horror - more than any other genre - lives and dies on its score.

So join us as we welcome celebrated composer Andrew Scott Bell for a very special live Zoom concert as he tickles the ivories and tickles our nostalgia dials through a vast array of horror scores old and new, not least the collected works of his own musical contributions to such previous Soho Horror Fest hits as WITNESS INFECTION, DEATHCEMBER, LOWER WORLD and THE SPRINGFIELD THREE.

For anyone that joined us at our December festival and were party to a inpromptu mini concert from Andrew; you can attest to this being an evening of magic that no one would want to miss. 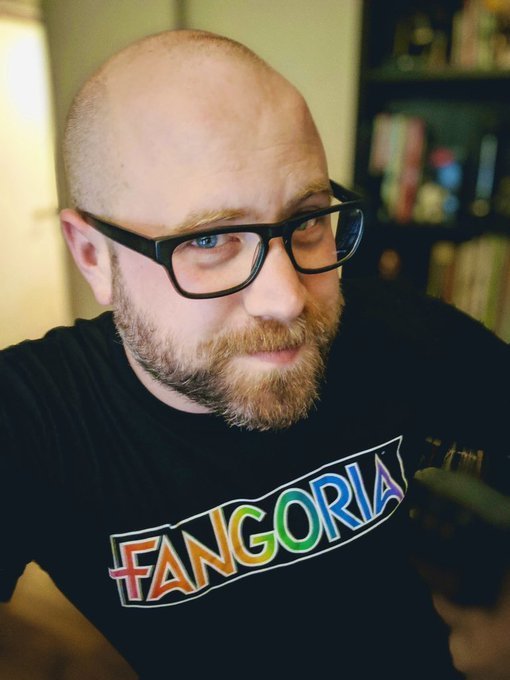