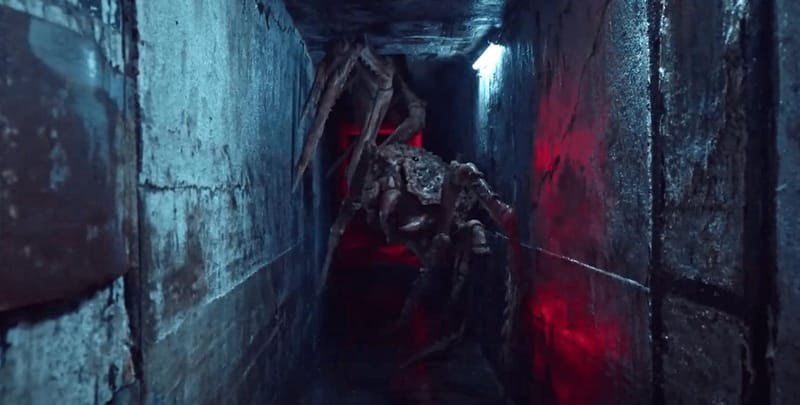 Skin crawling claustrophobia in this seaborn nightmare that will truly put Carnival Cruises out of business when it gets out.

During an attempt to rescue a tanker in a storm, a search and rescue crew witnesses a large shadow beneath the waves and is pulled into the sea. Years later, lone survivor Ajie boards a boat which becomes lost in a storm, and must work together with his fellow crewmates to survive against both the weather and an awoken aquatic arachnid. 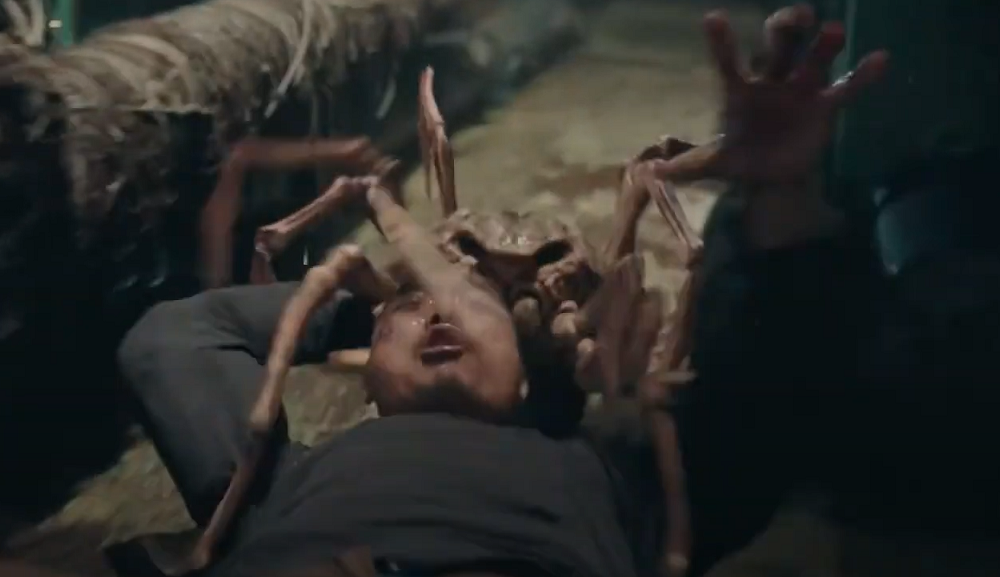 19th century. In a small coastal village, Olalla and her family prepare for the night of “The Truce”. There is only one rule: no lights should stay on tonight. Olalla, unlike her parents, does not believe in superstitions. And she doesn't think They are coming either…

While working alone in his shed, a man has to confront something horrible lurking in the crawl space. 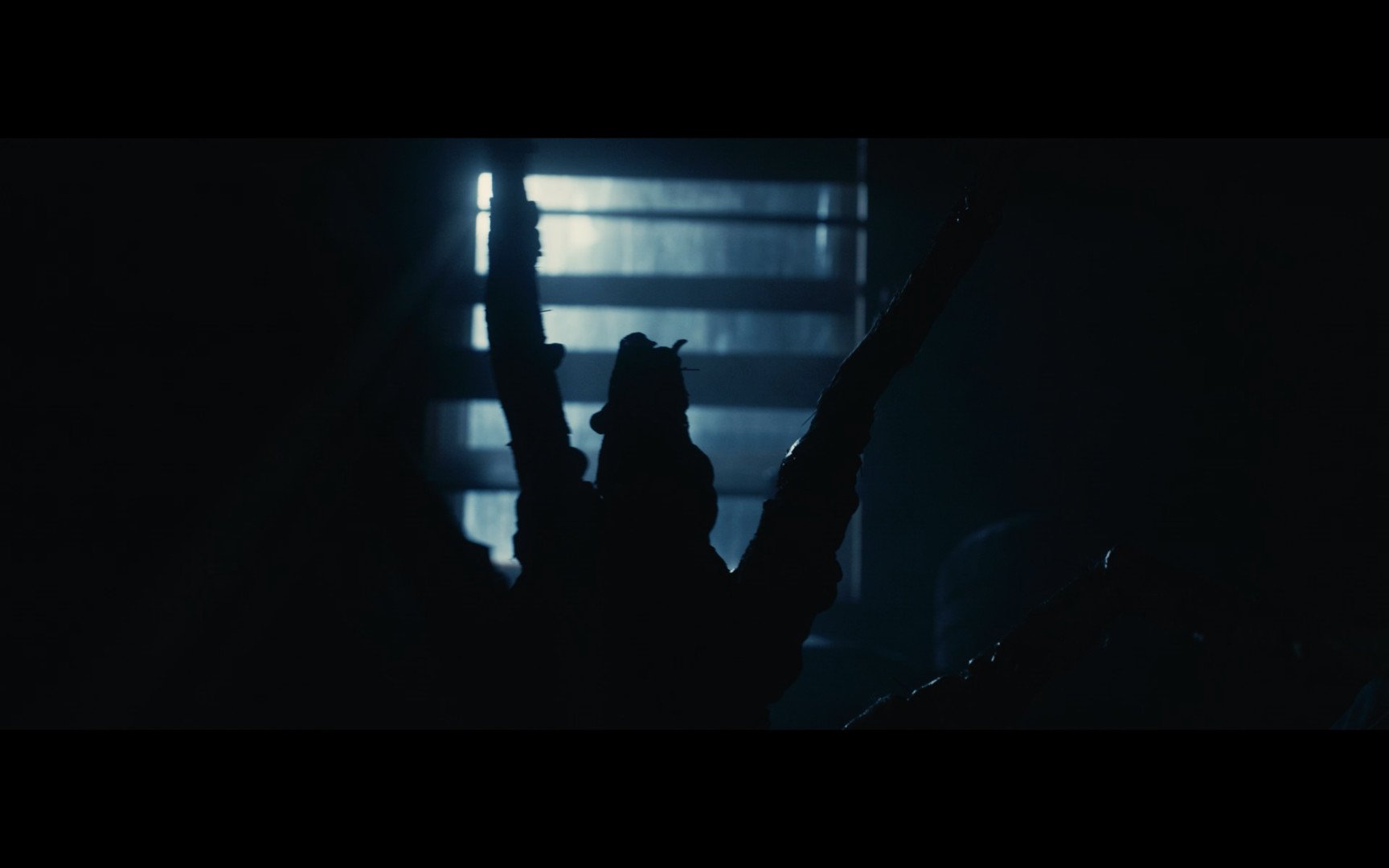