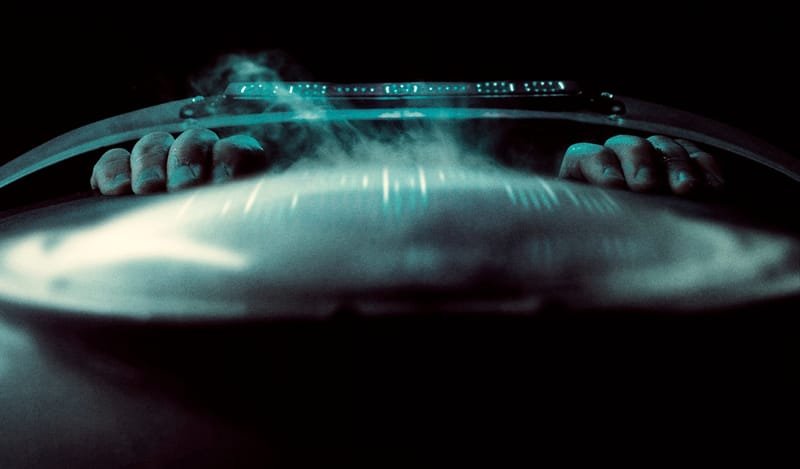 Five scientists awake from a cryogenic sleep and find themselves trapped in an underground facility. With no memory of who they are or how long they've been asleep, they begin to realize they may have been part of a scientific experiment gone wrong. After a series of strange events, the scientists find themselves being hunted. They do not know who is hunting them or for what reason but the scientists begin to suspect that one of them may be the killer. Sometimes the real nightmare is being awake. 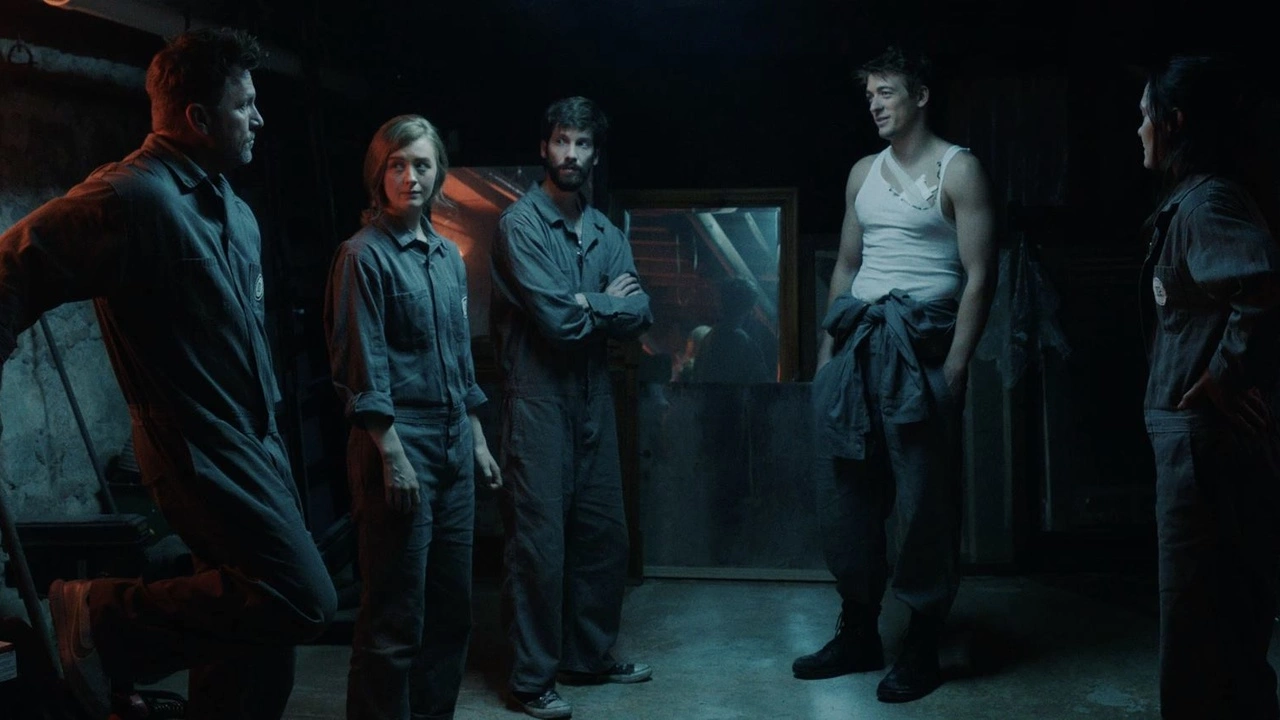 A woman is involved in a delivery scam that grows increasingly strange. 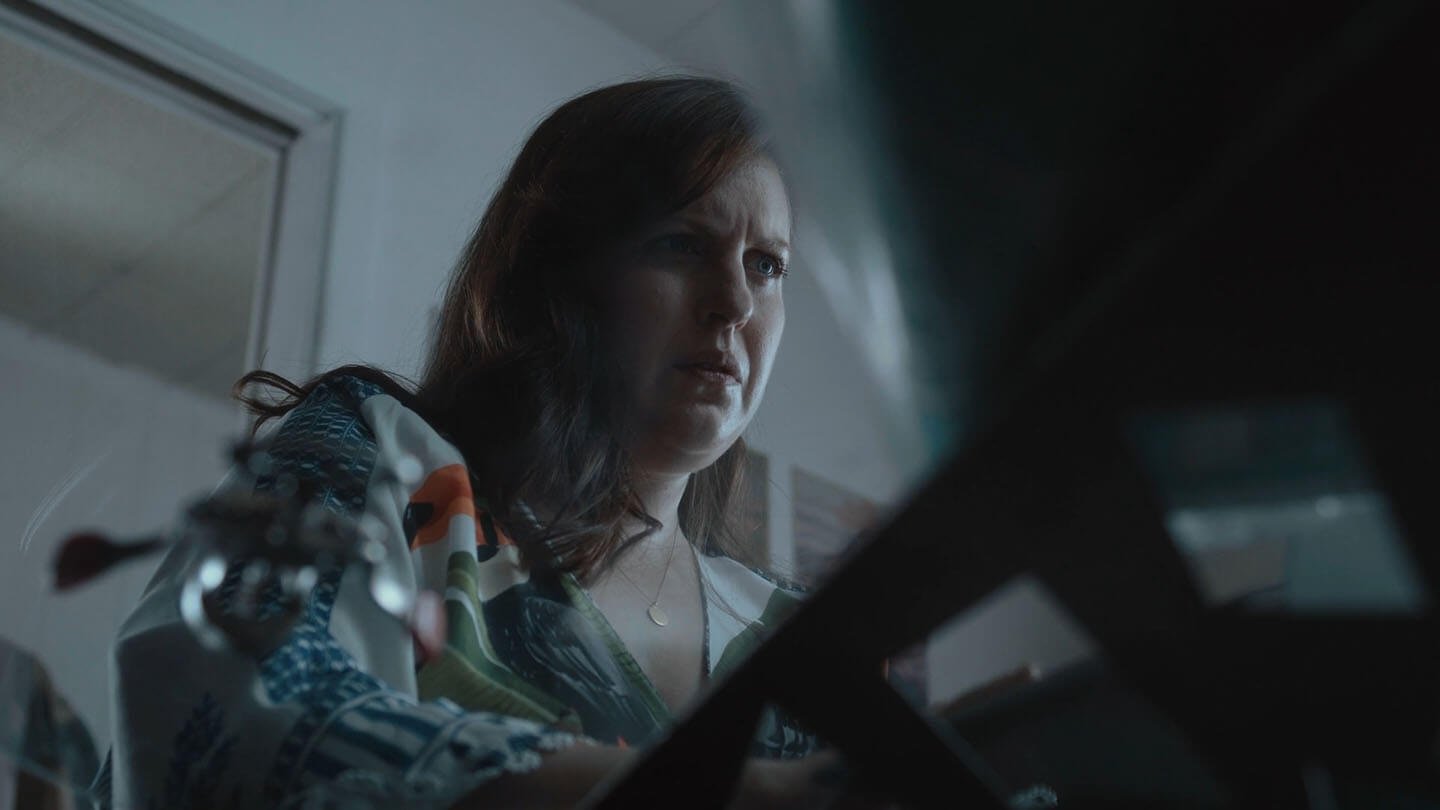