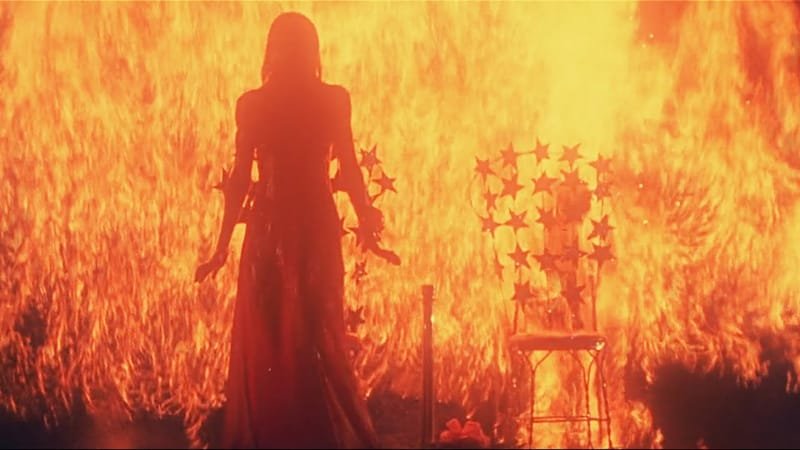 We are delighted again to be joined by our friends at Ghouls Magazine to present a panel discussion covering the works of the Master of Horror himself Stephen King, from a uniquely female perspective.

So join us live as we celebrate the countless characters King has created and pick at the bones of the gender politics buried in his work.

As part of our centrepiece Stephen King celebration, we need YOU.

We will be running a competition for the best micro short film, inspired by or adapted from a work of Stephen King. Funny, scary, cracked on cocaine, that's up to you, Constant Reader.

The Top 5 Shorts will screen as part of the Ghouls live panel.

The winning short will receive a free ticket to Soho Horror Fest 2023 as well as a host of prizes. 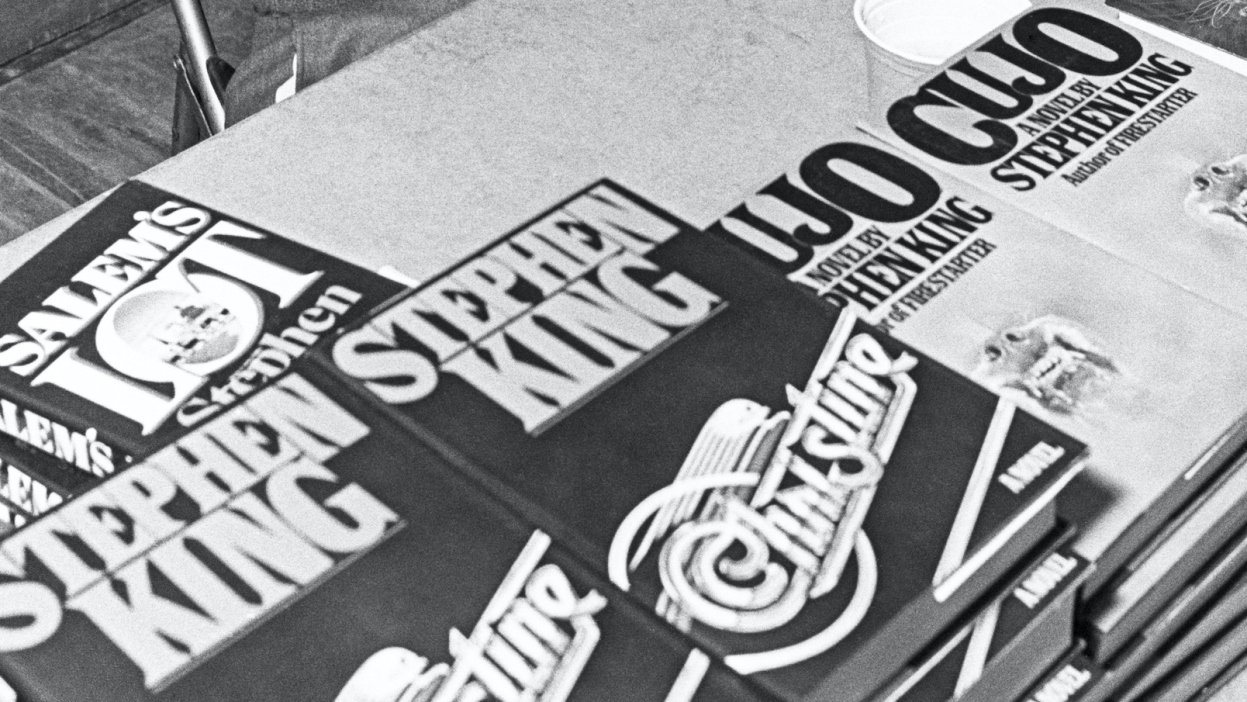