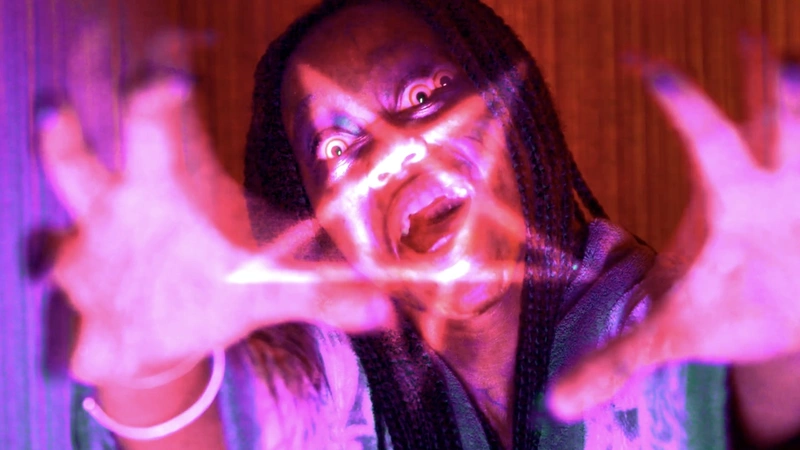 A retro-horror TV cable box infiltrates a neighborhood and curates nostalgic killer content to its audience. Drawing on television themes throughout the decades; this feature is jam packed with fun shorts, scary songs and creepy characters all for a cheap laugh. A movie about watching TV!

This film is not only an ode to millennial spooky television tropes but also an introduction of this genre to Gen Z. A commentary of the true horrors of today's generation: CURATED CONTENT! MEDIA! THE ALGORITHM! Not to mention it's more loveable than most of your family pets. 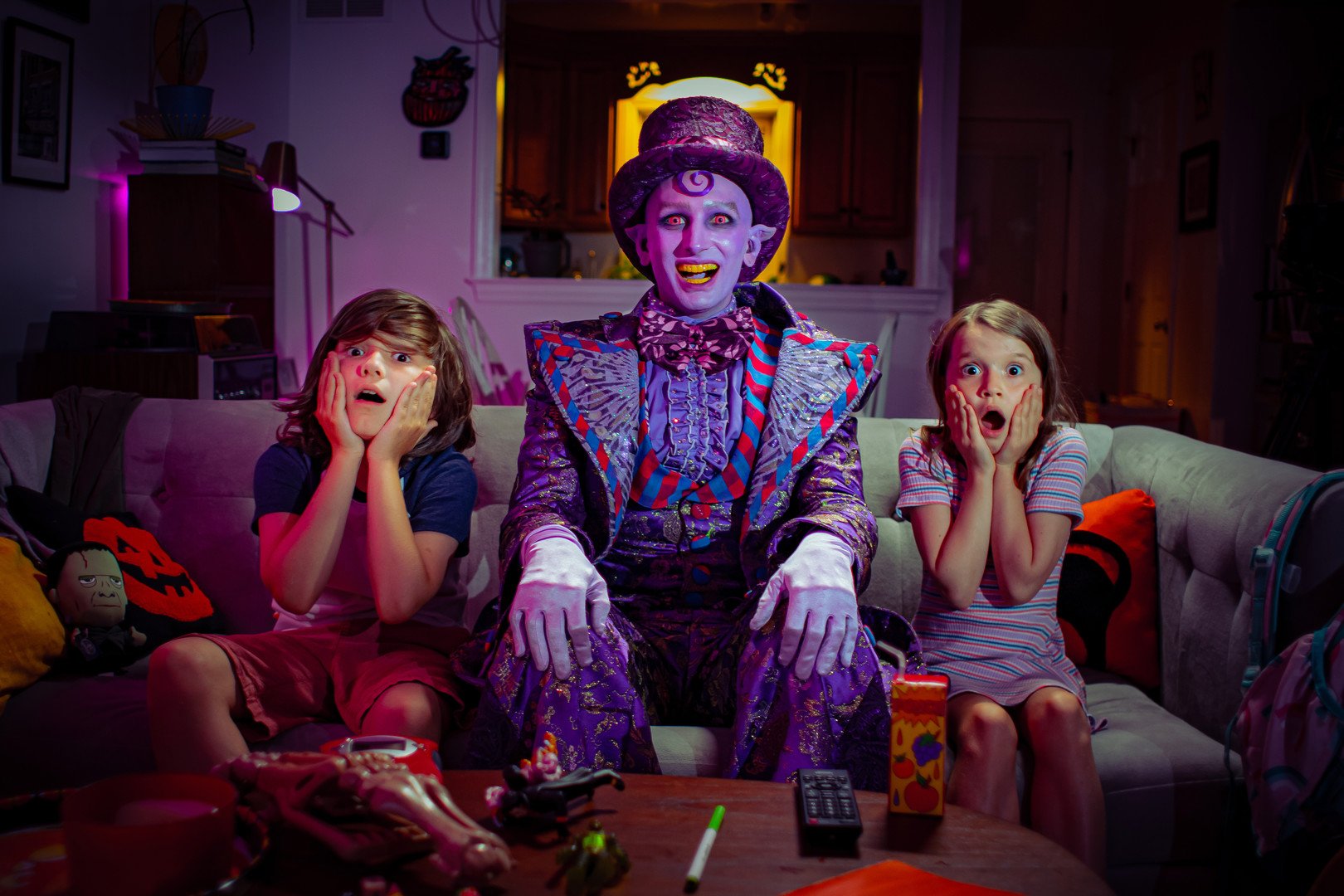 Despite his boyfriend's insistence to the contrary, Ethan has come to believe their home is slowly being overtaken by bugs. As his life spirals out of control, Ethan learns that there's more than one way to be infested.

When a child microwaves raw hamburger meat, it comes to life and teaches inappropriate lessons rooted in a life of crime. 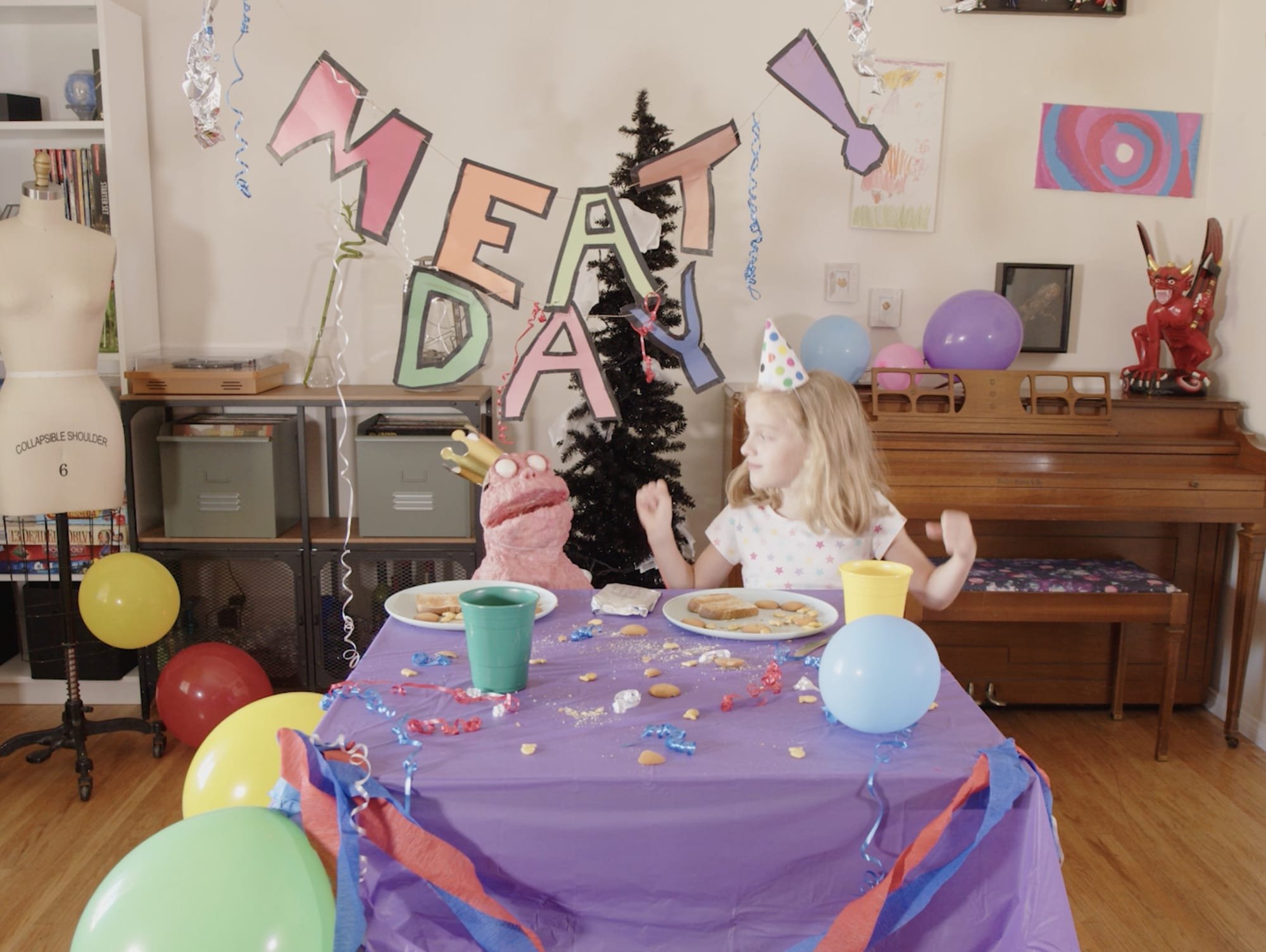