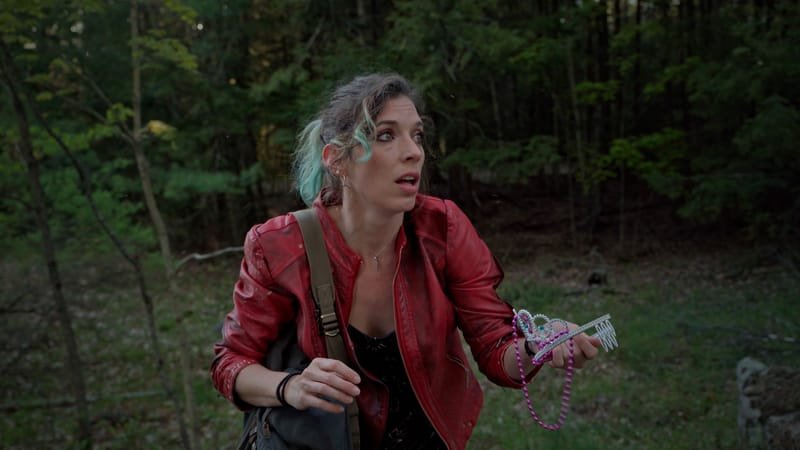 Screening with CHICKS and SCOOTER

It's BRIDESMAIDS meets THE WICKERMAN in this awkward and hilarious creepfest that digs into the social anxieties in all of us, hopefully with a different ending though.

An urban loner seeks a second chance at redemption when she's invited to her estranged BFF's bachelorette party. 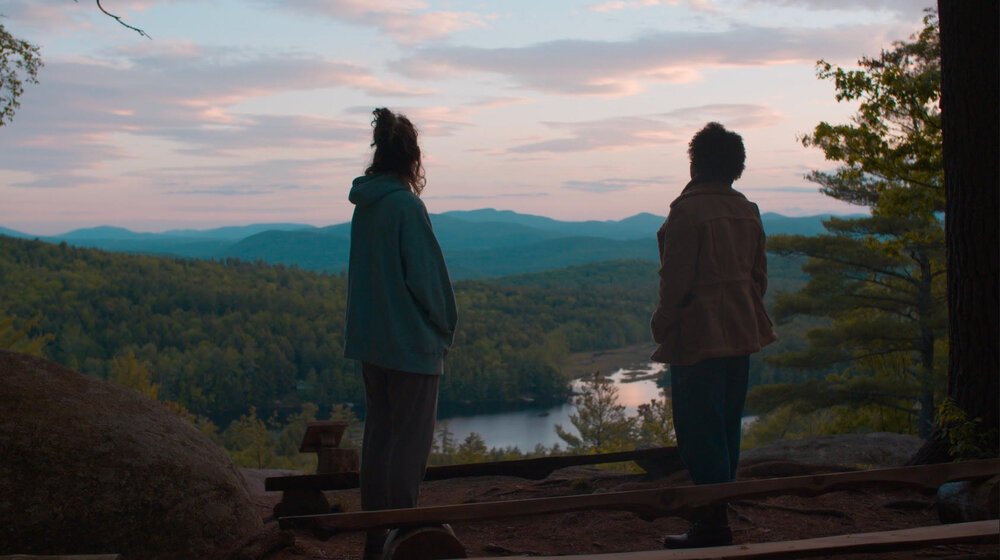 A girly, cotton-candy colored slumber party unravels when a shy teen becomes the center of a bizarre nighttime ritual. 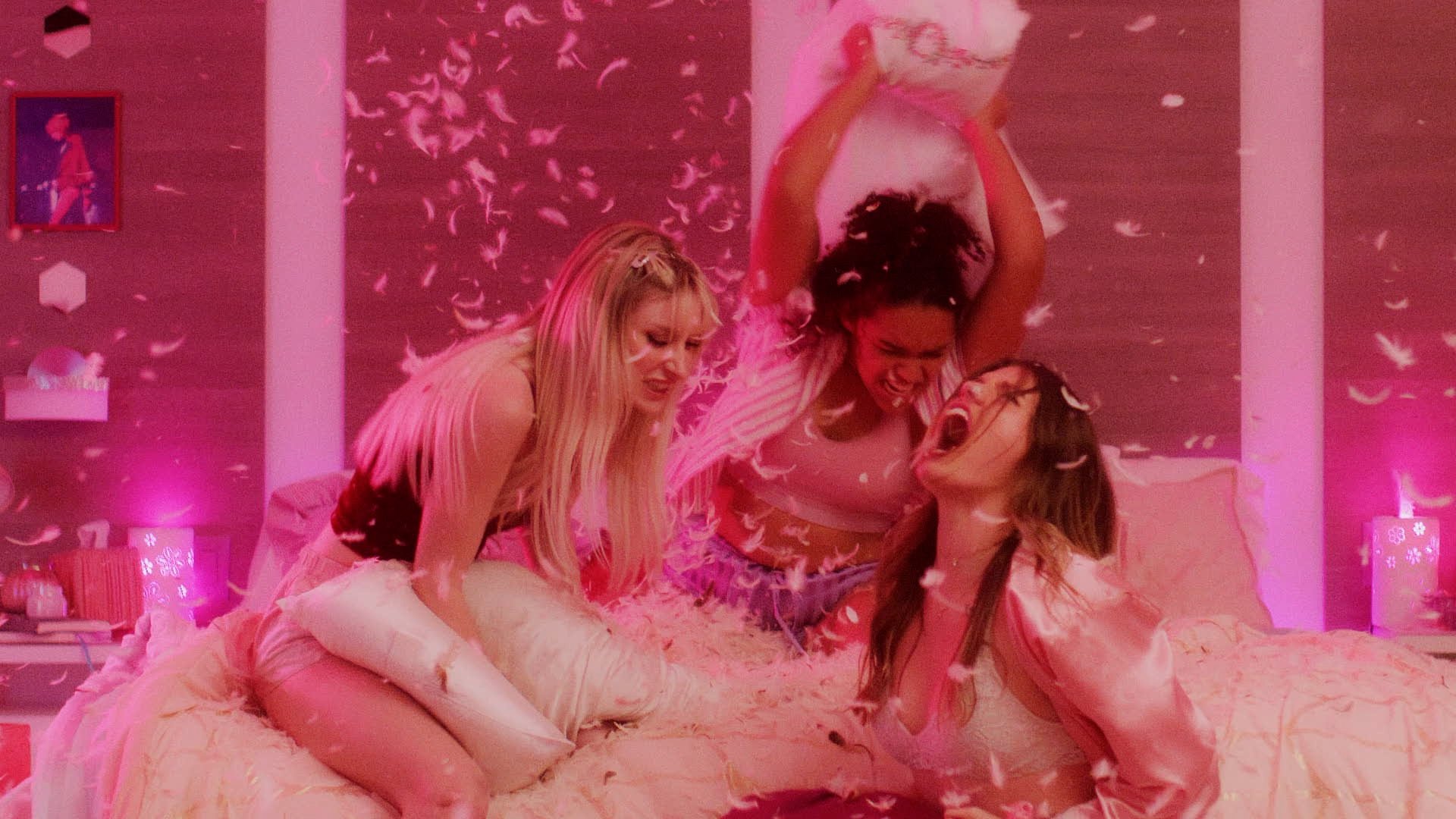 Abandoned by her boyfriend in the middle of the night, a woman is faced with an unthinkable choice that could cost her life. 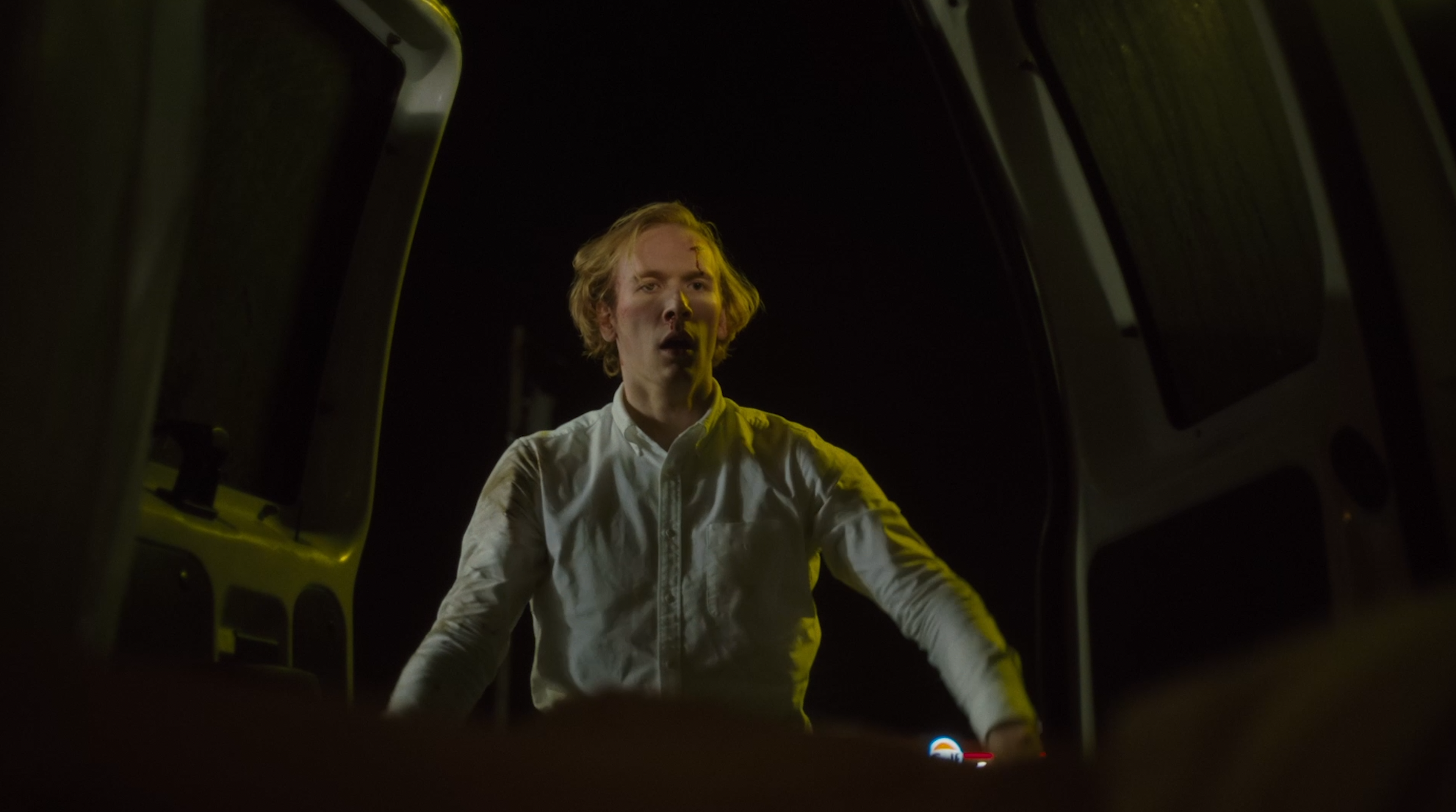