THE THIRD SATURDAY IN OCTOBER PART I 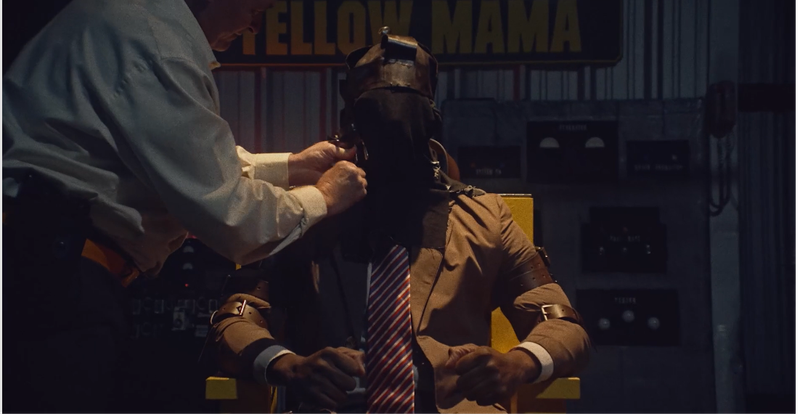 THE THIRD SATURDAY IN OCTOBER PART I (UK Premiere)

It's time to go back to where it all started, rewind the clocks and set your VCR to record for this retro-tastic throwback slasher and the origin story of the plastic faced killer...

A lost slasher film from the golden age of the slasher genre. October 1979. Ricky Dean Logan is a man on a mission. Years ago, he lost a child at the hands of a spree killer, and as that killer escapes Death Row, Ricky Dean throws himself in the line of fire to stop him from killing again as the killer preys upon a group of friends gathered to watch a college football game.

Home alone with a killer on the loose, a young woman must test her limits to survive the night.

Embroiled in an argument on their drive home, Derek and Jess slam into a living nightmare. What they hit isn’t dead ... and very angry. 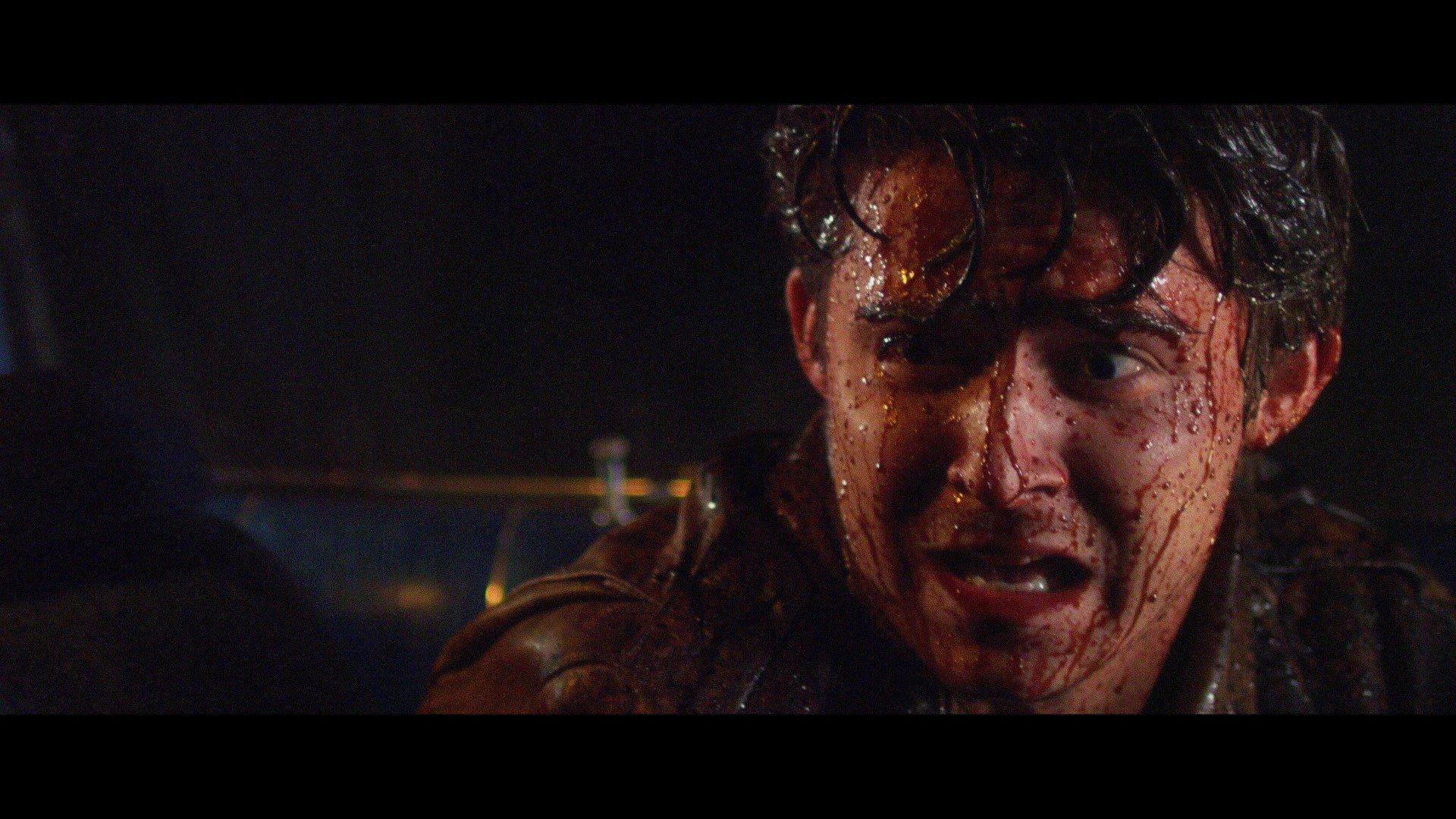