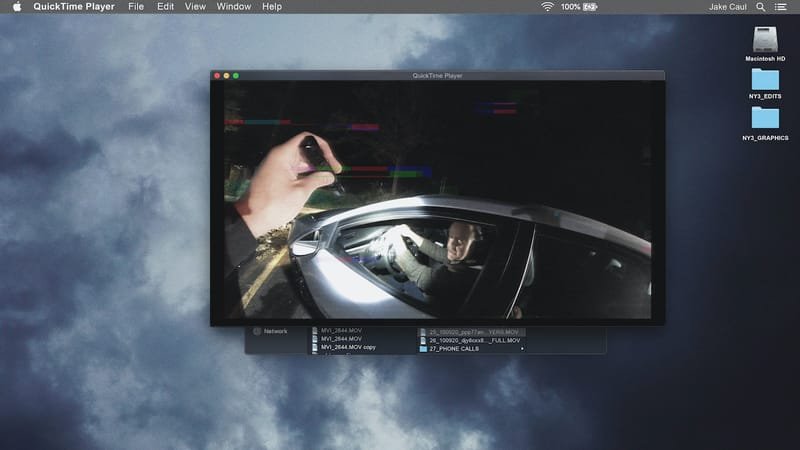 While editing a piece on a routine traffic stop that resulted in the death of a police officer and a major political official, Jake- a timid video editor at a local news channel who fantasizes about becoming a reporter- is inadvertently sent dashcam video evidence that tells a completely different story. Working alone from his small apartment in NYC, Jake uses his skills as an editor to analyse the footage and figure out the truth behind what actually happened. Has Jake uncovered a conspiracy that he can break on the morning news? Or is he seeing things that aren't really there?

DASHCAM isn't a "pandemic film" but it is very much born out of events we've seen over the last year—confusion, isolation, virtual gatherings, and disturbing video evidence of police brutality. 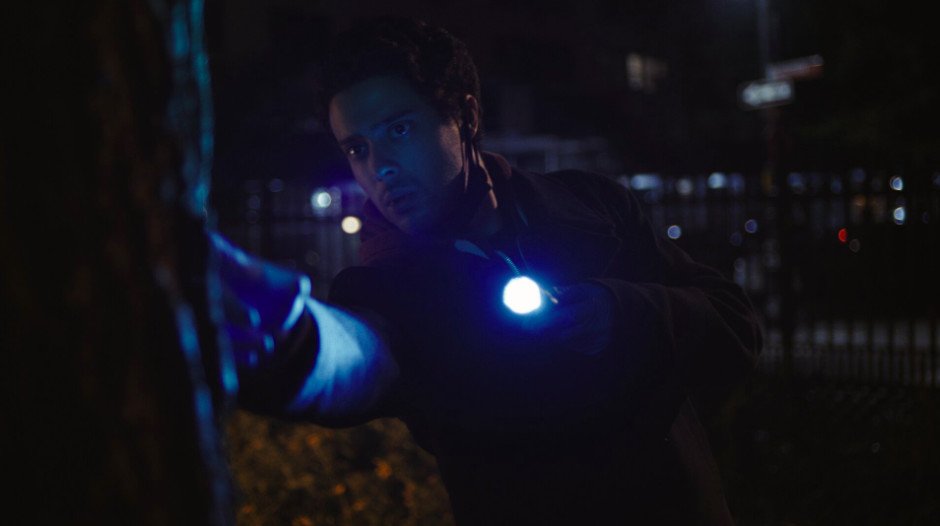 The (partly) real story of a cruise ship vacation for conspiracy theorists that takes a turn for the surreal when their most outlandish theories come true on board. 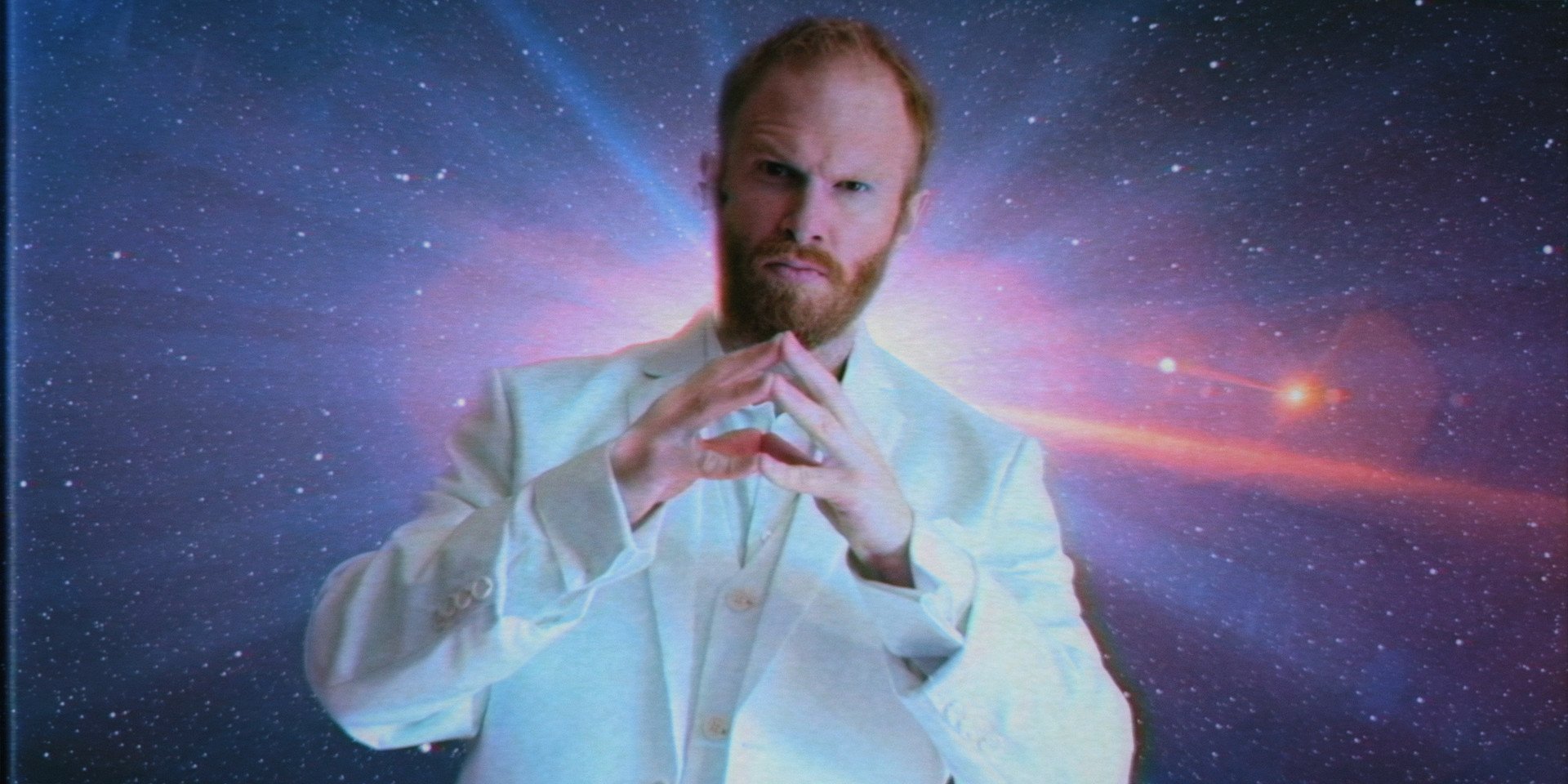 Fun with filters results in more than just a good time. 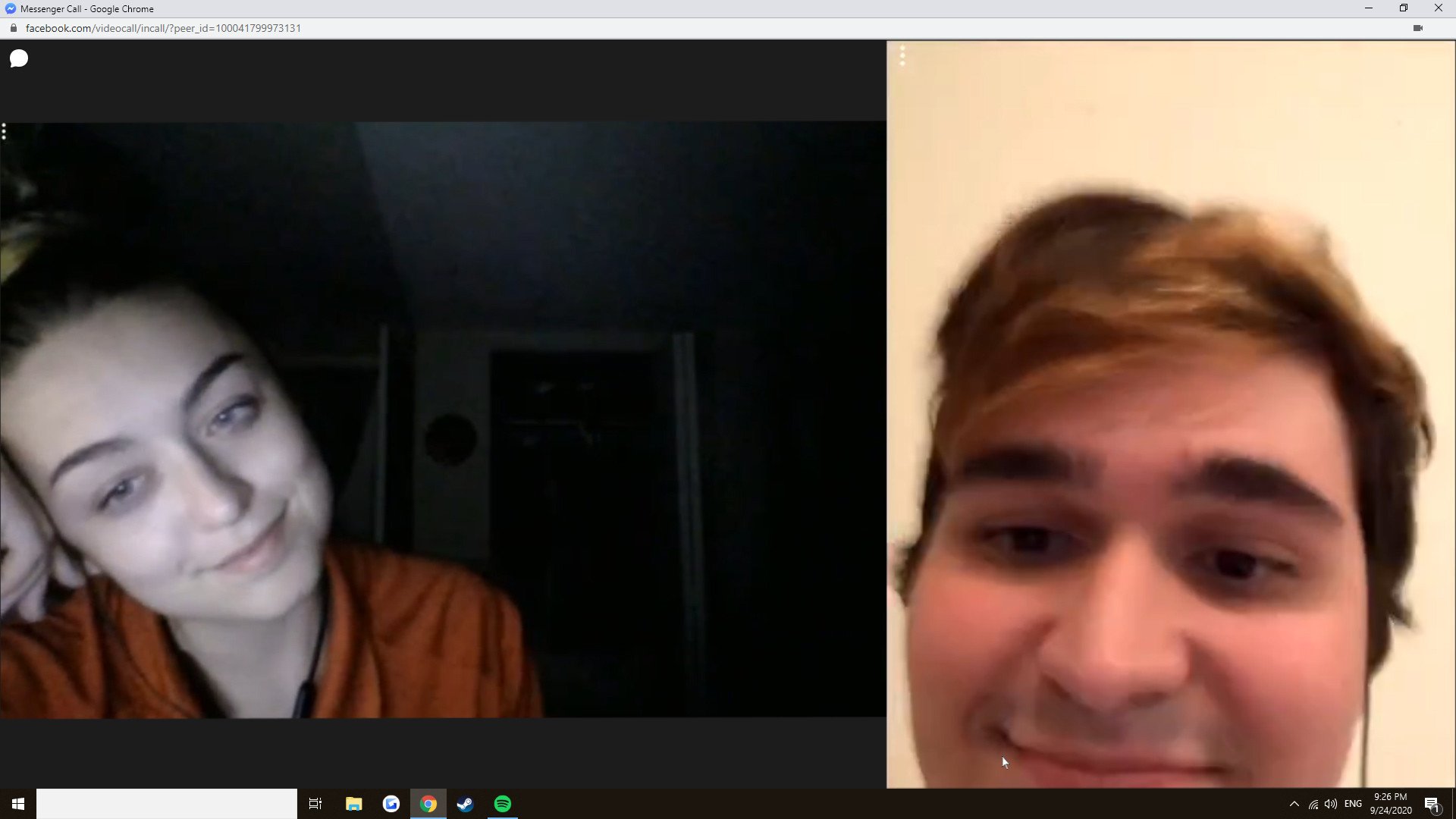