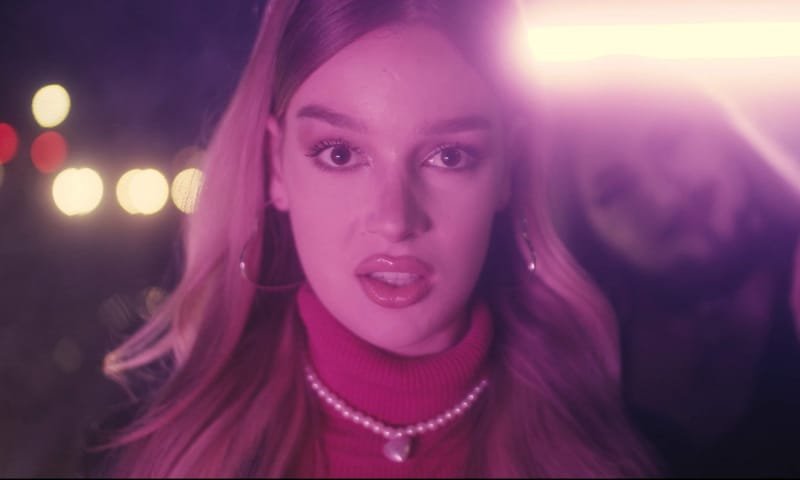 Kurt is an outcast in a conservative town who dreams of moving to the city to be a famous drag queen. When he is kidnapped by a predatory old vampire and killed, he is rescued just in time to be resurrected by a gang of rebellious vampires who feed on bigots and abusers. As a vampire he finally knows empowerment and belonging, but his killer is still out there: creating new minions with their own rotten hatred and threatening all that he loves. Until Kurt faces the monster, he will never truly be free, but this time he need not face it alone.

Soho Horror Fest will always champion queer voices in the genre, and at just 17, director Alice Maio Mackay is a fresh voice on the scene that we've been dying to share with you all since we premiered her short film TOOTH 4 TOOTH back at our 2021 Pride event. SO VAM is a step up in all ways and is a peppy, toothy teen horror that empowers, bloodlets and also flaunts from some amazing drag performances. 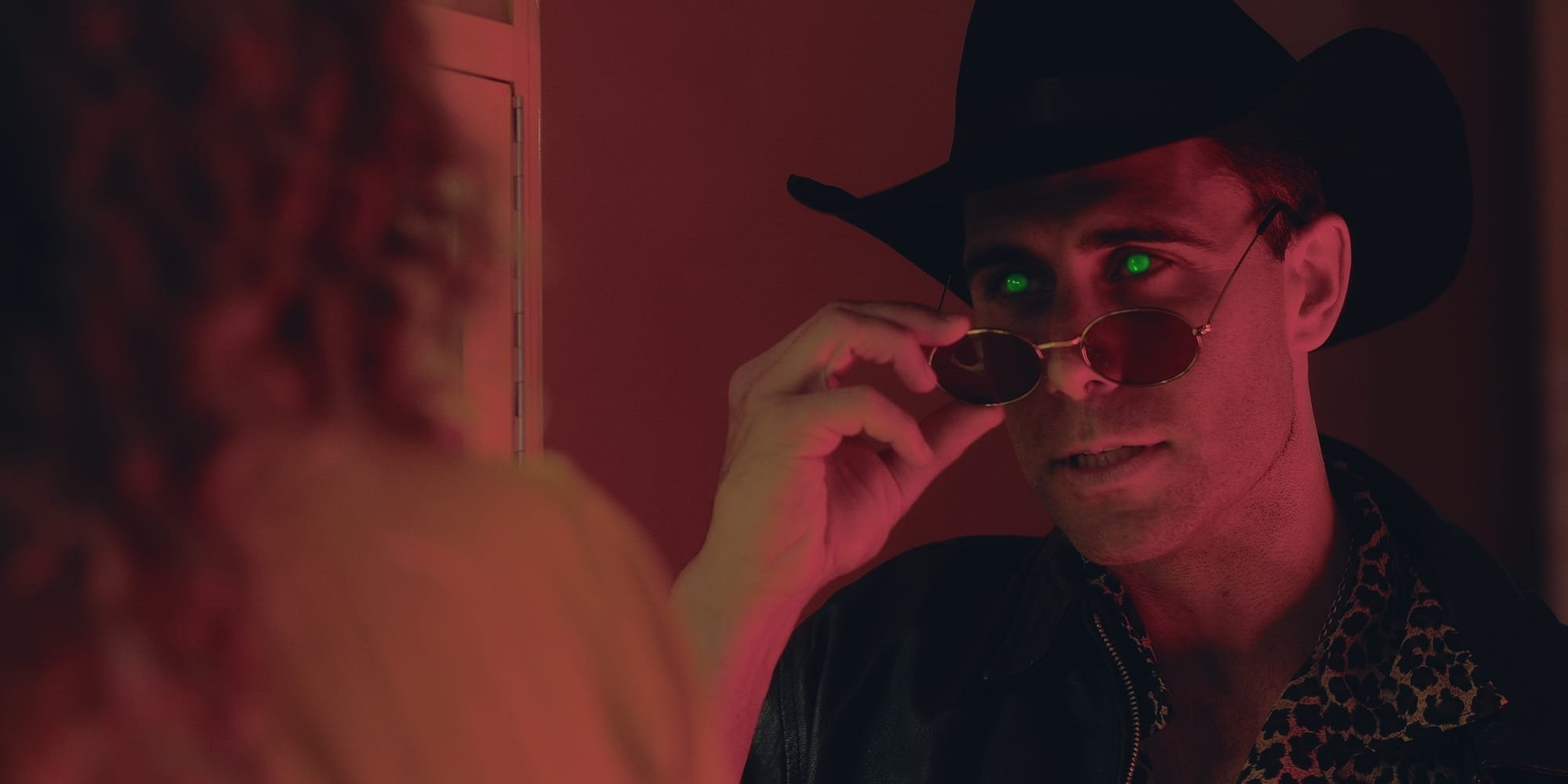 When Sasha's grandiose and ruthless mother, Isabelle doesn't show up at her fiancé's funeral, she decides to invite her over for dinner to settle the matter. 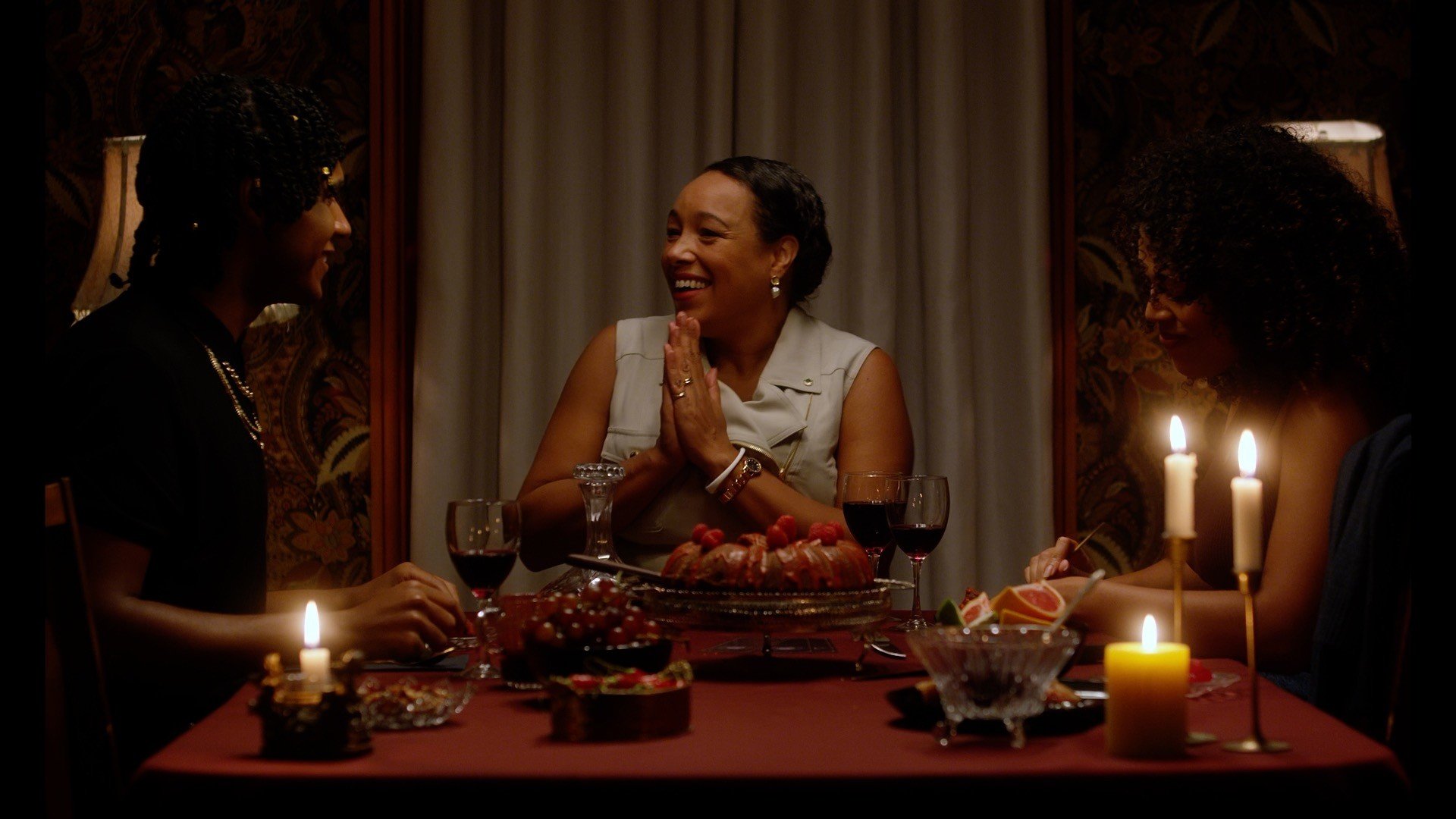 An outcast teenager attends his first roller disco and is quickly targeted by the local bullies. 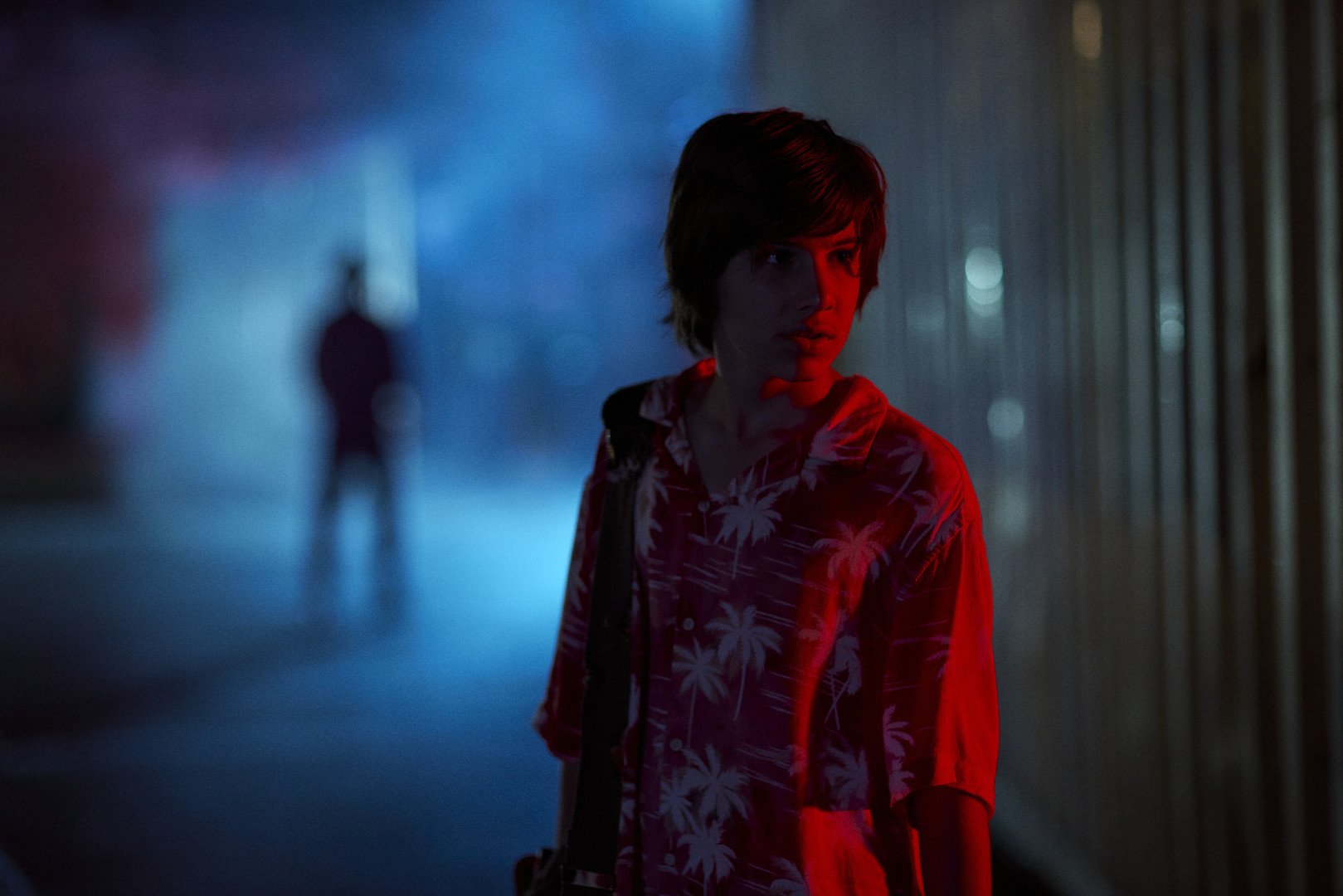