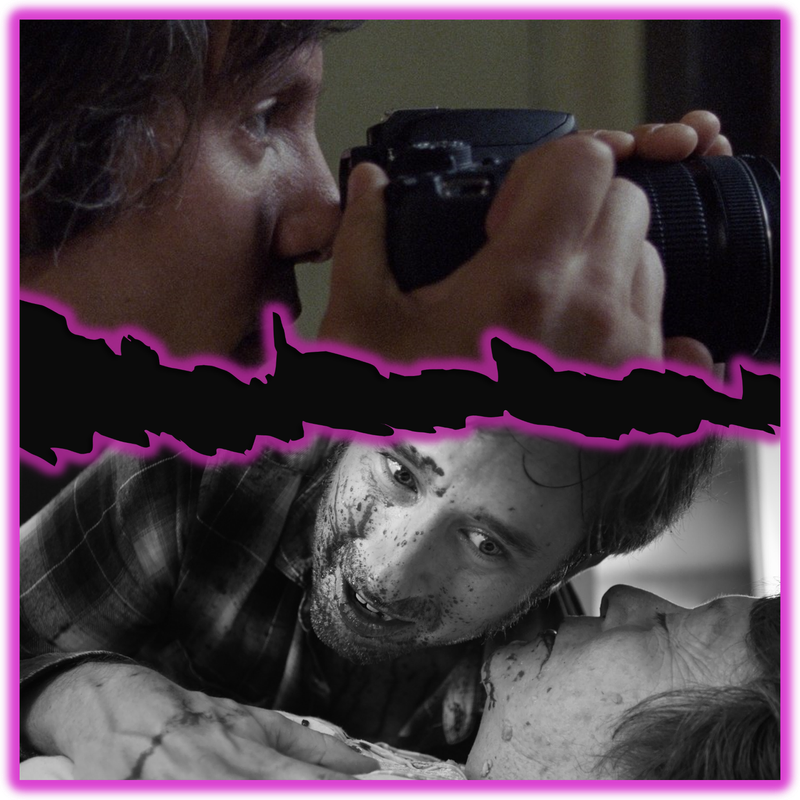 WEEKEND 8 "AT YOUR MERCER - AN EVENING WITH MATT MERCER"

What Richard wanted was a fresh start, what he got was a nightmare. BROWSE tells the story of Richard Coleman (Lukas Haas), an introverted man who becomes convinced that his identity has been hacked after dabbling in online dating. Desperate for clarity, Richard seeks to uncover the truth of who is trying to manipulate him and why, but the more he struggles with his futile investigation, the further he’s cast into an insurmountable web of paranoia that threatens to destroy his thinning hold on reality.

We are truly delighted to close our 2021 Shockdown Saturdays with a very special preview of the very first film we ever booked for our very first ever festival back in 2018.You won't know whether to vomit or fall in love during this bonkers and utterly loveable tale of one down on his luck handyman who's latest job may just be his last.

DEMENTIA PART II is a laugh and cringe out loud horror comedy about an ex-con, Wendell (Matt Mercer), who, in order to keep his parole in good standing, takes a job helping an older woman (a scene stealing Suzanne Voss) with some handiwork around her house. Wendell starts to realize the woman may not be entirely stable, and that she also hides some dark secrets that turn his day into a total nightmare. 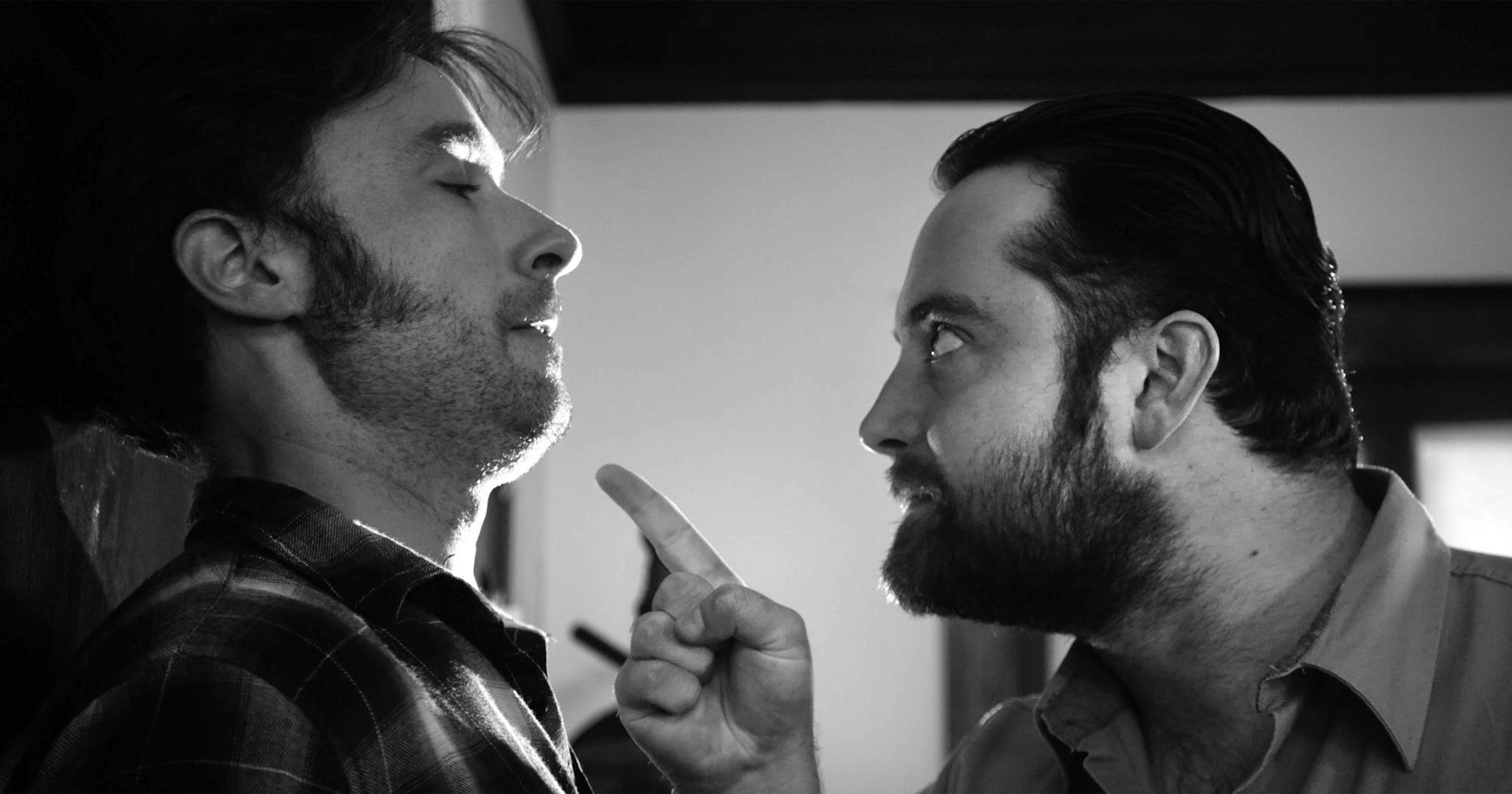 When a young woman fills in for her friend on a babysitting job, she begins to suspect things are not as they seem. She's right.

Based on Poe's The Tell-Tale Heart, an overlooked associate struggles to complete a corporate assignment as a horrific secret gnaws at her conscience.