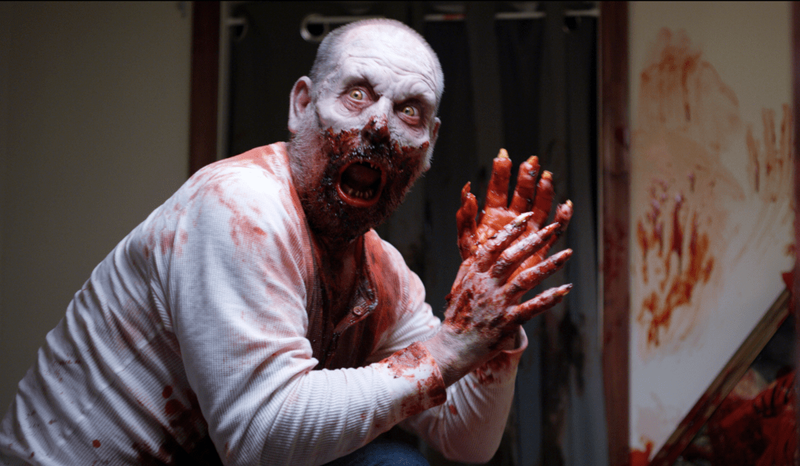 Screening with BOULETTES + NIGHTMARE ON CHOCOLATE

When a trio of punk rockers are quibbling about the man-eating antics of their kindly roadie/driver with the same tone of voice that might be used to ask who left the toilet seat up, it’s a sign that the band’s priorities might be a bit out of whack. That’s pretty much the tone of Uncle Peckerhead as a whole; three twentysomethings so wrapped up in the challenges and headaches of a rock tour that they barely pay attention to the huge problem they have with their new roadie. Specifically, that he transforms into a cannibalistic monster every night at midnight. If this were a Stephen King story, they’d panic. If it were H.P. Lovecraft, they’d go mad. Instead, they roll their eyes and snort, “Great. Just what I need.”

Ginette is behind the tasting kiosk of a small grocery store. Woe betide the person who refuses her appetizing morsels.

and A NIGHTMARE ON CHOCOLATE (UK Premiere)

Christine has a weird dream, from which she may never wake up. 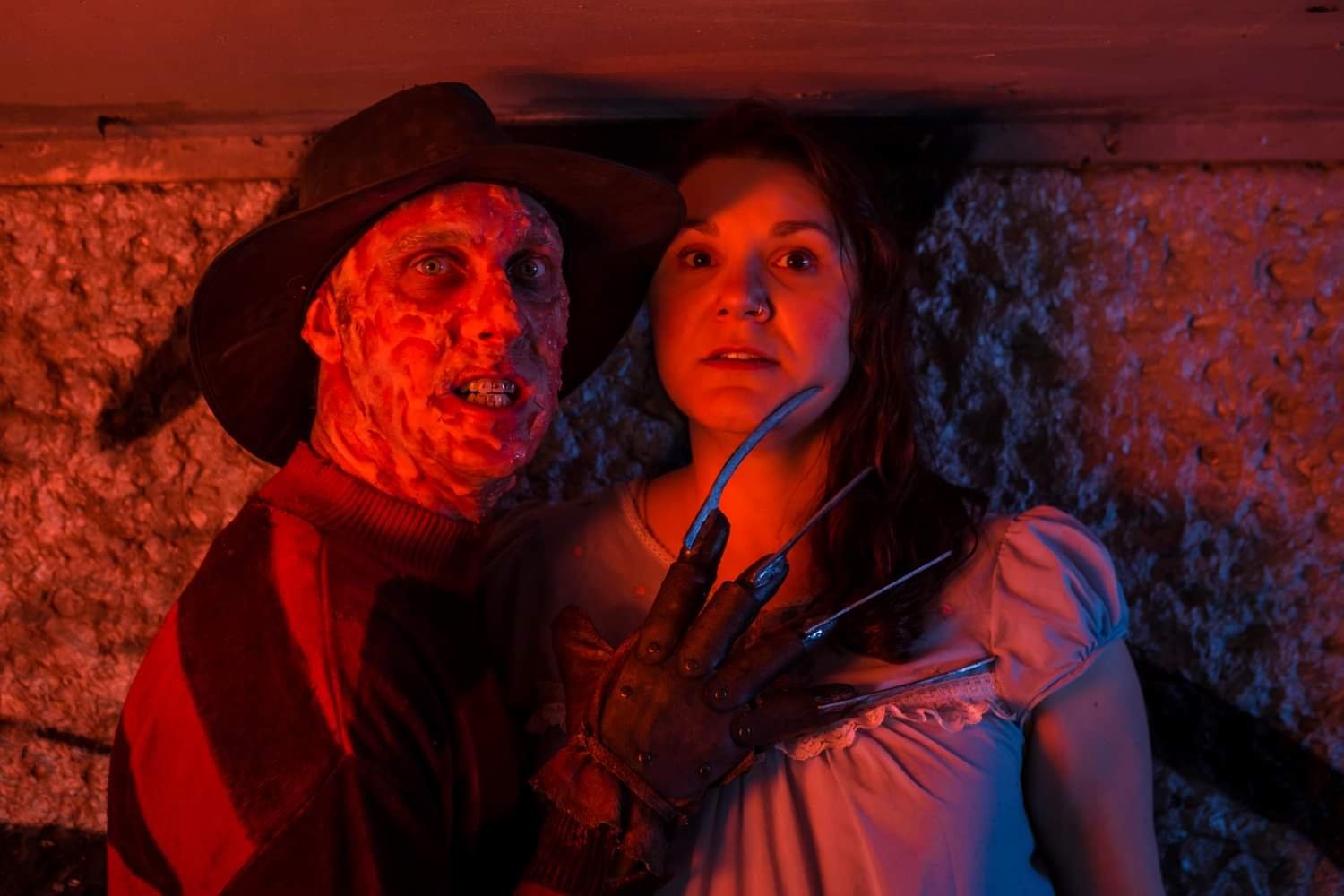