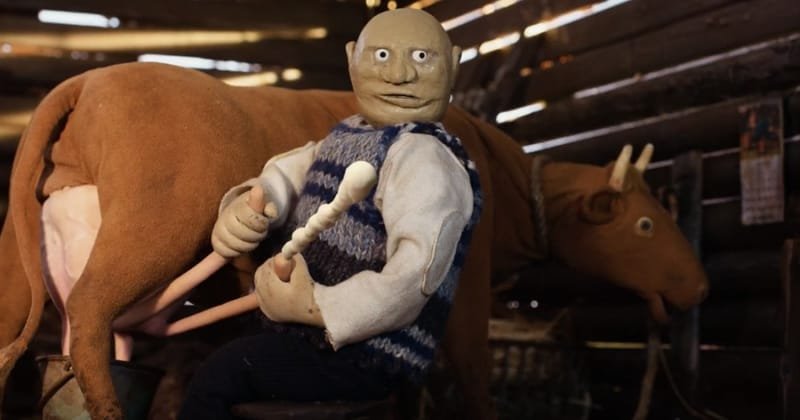 In a remote Estonian village, three children from the city are forced to spend the summer on their grandfather's farm. When the trio accidentally set loose the old man’s prized but thoroughly abused cow, they learn that they have only 24 hours to milk the rogue bovine before it's exponentially expanding udders explode and unleash a lacto-palypse. To complicate this crisis, a decrepit and disgraced farmer with a body literally infused with milk and a prejudice for cattle is also determined to catch the animal, but with murderous intent. Based on a popular Estonian web series created by Peeter Ritso and Mikk Mägi, so proceeds the most outrageous stop-motion comedy since A Town Called Panic. 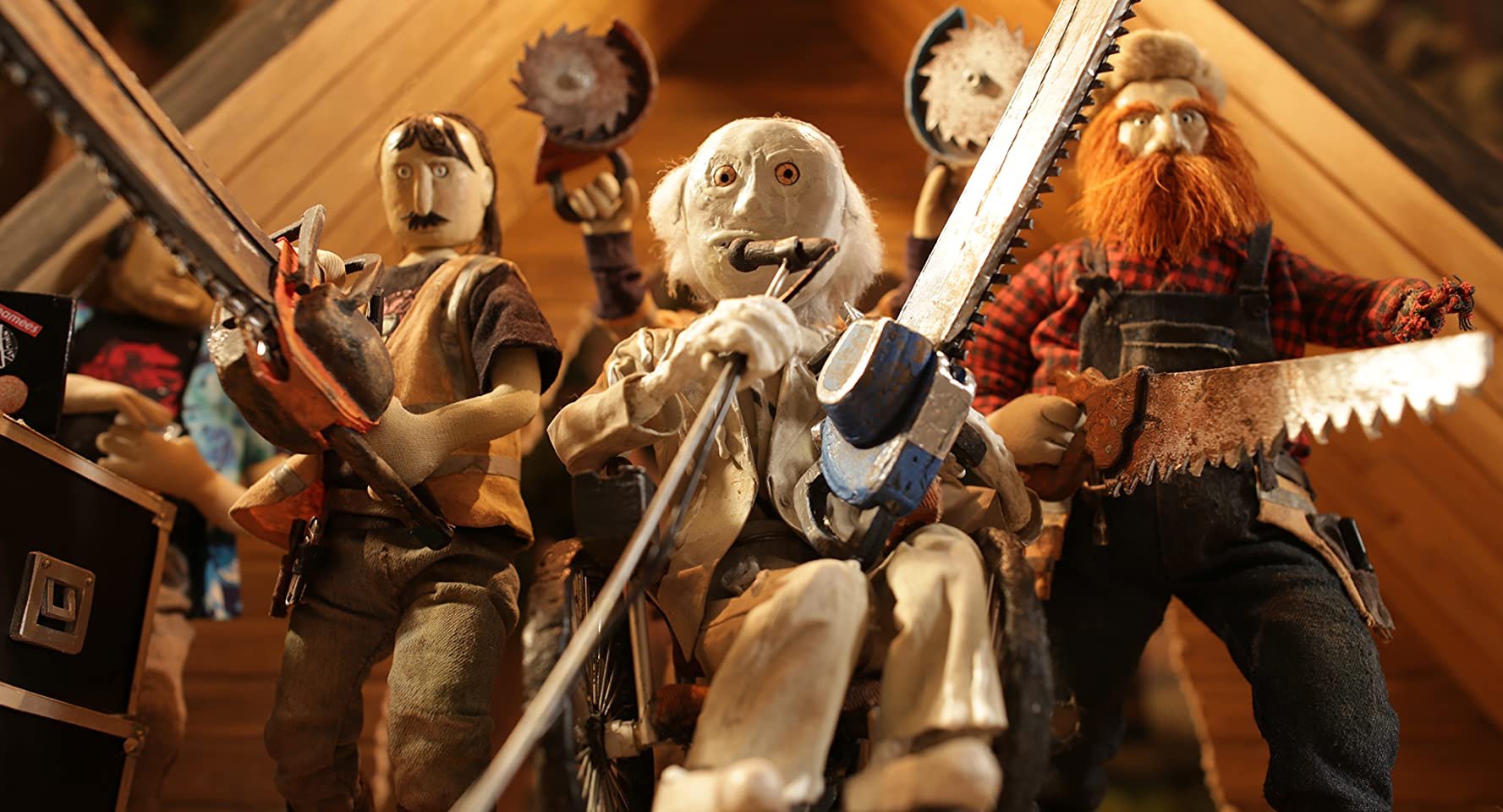 Samantha desperately wants to get laid, but is finding it to be difficult for some reason. 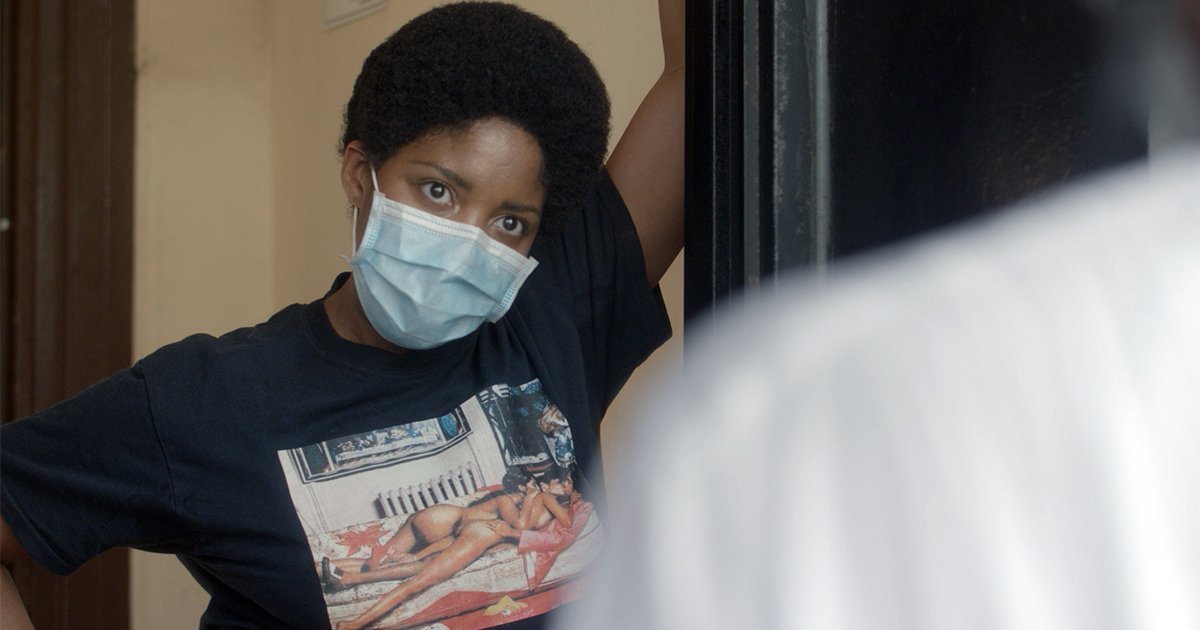 A group of adventurers in search of a mythological object get more than they bargained for when they discover the legend foretelling the end of all life in the universe could actually be true. 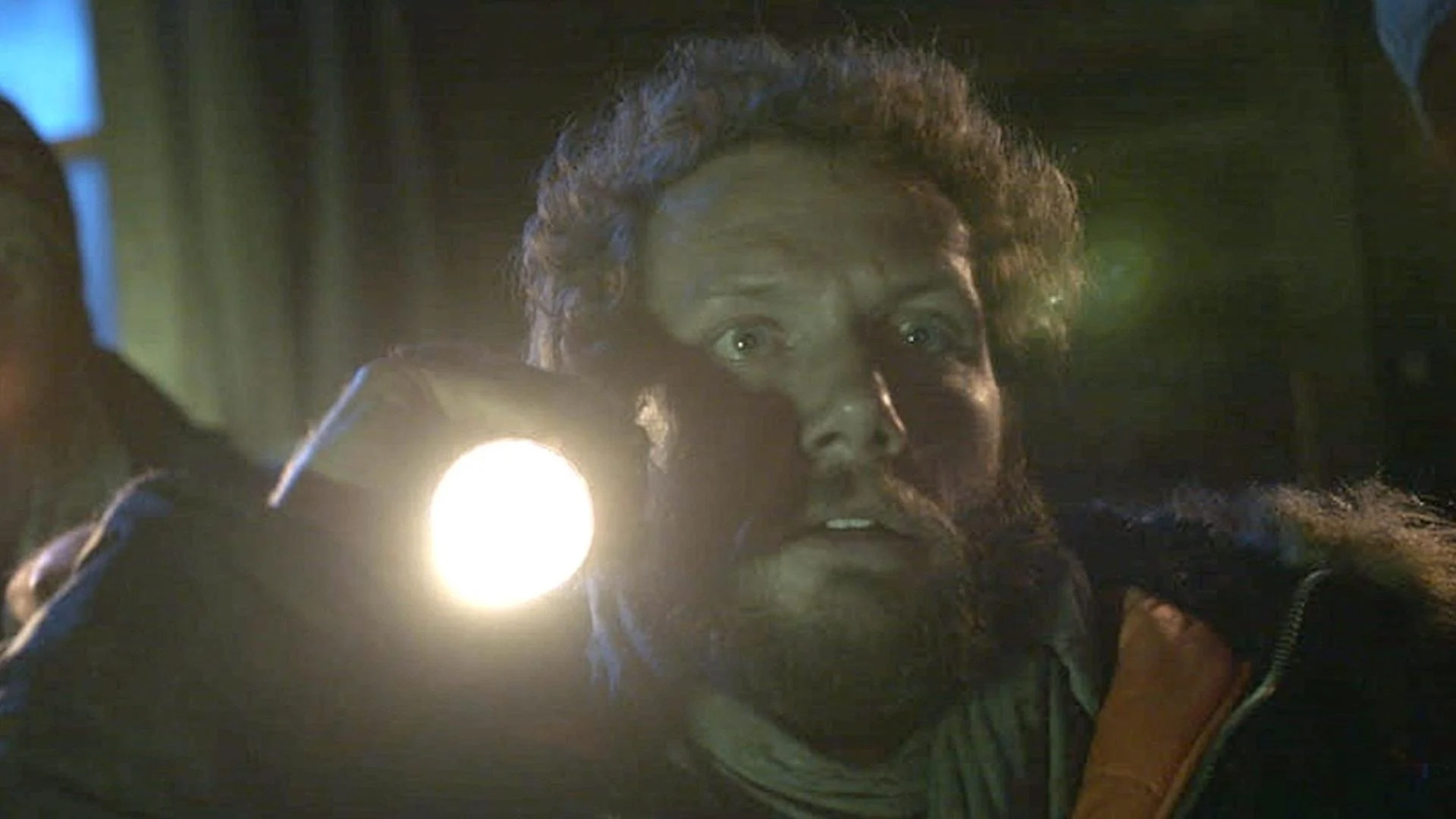